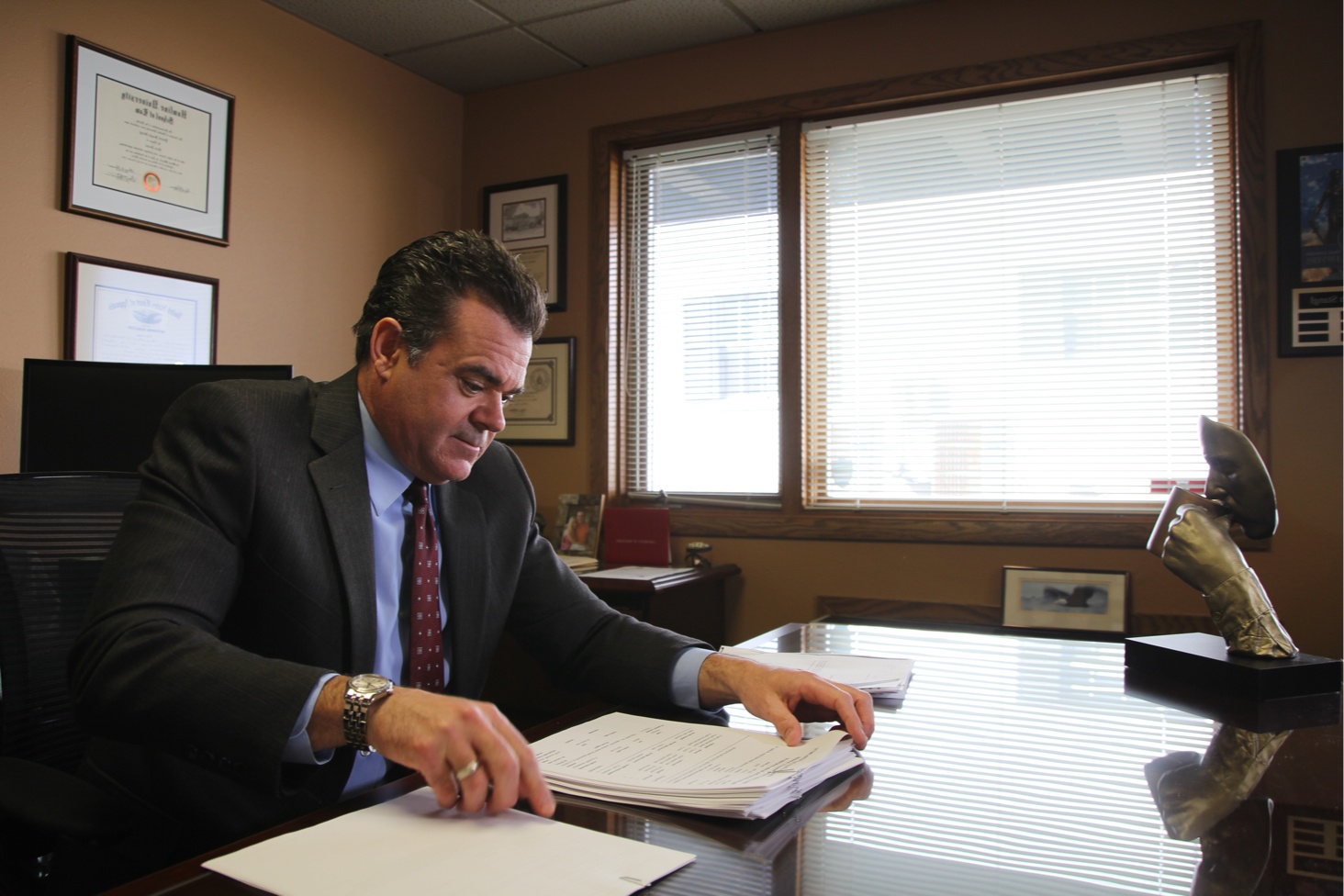 Proven Results Based on Over 25 Years of Experience

Stangl Law can help you get fair treatment, whether this is your first criminal offense or you have prior convictions.

Attorney Stangl is a nationally-recognized criminal defense attorney serving the state of Wisconsin since 1991. He has a strong record of success helping clients reduce their criminal charges or get them dismissed entirely.

If there's a way to win your case, Stangl Law will find it.

Fill out and submit this form to request a FREE 15-minute consultation with Attorney Stangl:

I made a terrible mistake which resulted in me getting indicted in federal court. Luckily Attorney Stangl accepted the case and represented me in the matter. He fought very hard for me and is extremely knowledgeable and thorough. He was able to demonstrate that they miscalculated my advisory guideline range and the court agreed with everything Attorney Stangl argued. In this very serious case, thanks to him, I did not do any jail even though I was looking at a potential significant term of imprisonment which needless to say would have further complicated an already bad situation. The quality of his representation is unsurpassed and exceeded any and all of my expectations."

Being charged with a crime in Wisconsin can be an intimidating, scary, and ultimately life-changing event. If you hire Attorney Stangl to defend your criminal case, he can:

Fill out the form to request your FREE 15-minute consultation at no obligation right away.

Craig was charged with 12 criminal charges, eight which were felonies, including two counts of strangulation and suffocation, two counts of intimidating a victim through the use of force, aggravated battery, false imprisonment and possession of a firearm by a felon. Attorney Stangl was hired to help Craig in what appeared to be a hopeless situation and likely prison sentence. Attorney Stangl filed a Motion to Dismiss Count One through Six and Count Twelve of the Criminal Complaint and based upon the motion the prosecutor elected to dismiss all twelve criminal charges. Although the State refiled some of the criminal charges, the Motion to Dismiss filed by Attorney Stangl resulted in the dismissal of six felonies. Upon being recharged the client faced two felonies including being a felon possession of a firearm and false imprisonment. The case was resolved shortly before trial and even though the State possessed evidence showing the defendant’s DNA on the firearm in question, that charge was nonetheless dismissed. Ultimately the defendant ended up with two disorderly conduct convictions and a Class A misdemeanor bail jumping conviction, an extraordinary result in a case that looked hopeless from the start. This case is proof positive that no matter how serious or how many charges a defendant faces, Stangl Law Offices, Attorney Stangl can help.