New Wisconsin OWI Bill Would Crack Down on Drunk Drivers 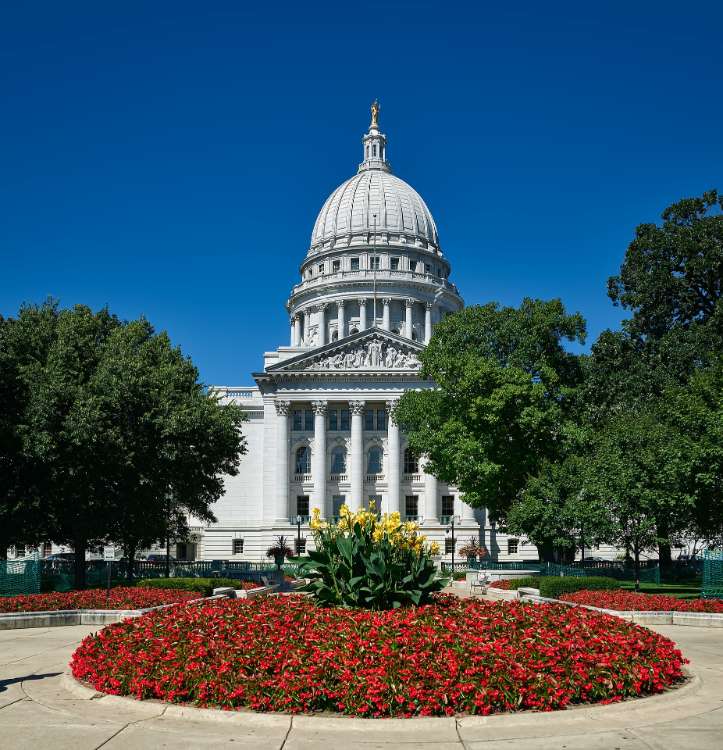 Wisconsin is notorious for simultaneously holding some of the highest binge drinking rates in the nation and for being one of the most lenient states when it comes to punishing multiple-offense drunk drivers.

In attempts to get tough on third-offense OWI offenders, Republican lawmakers in the state of Wisconsin announced legislation on Monday that would make a third-offense OWI, which is currently a misdemeanor, a felony.

According to the Milwaukee Journal Sentinel, this announcement is significant because Wisconsin is one of the only states in the nation where “certain first-offense drunken driving charges are not a crime but a municipal violation.”

The new law would:

Resistance to the New Rules

The main resistance point to the new legislation, according to the Journal Sentinel, was “the millions of dollars in extra costs that added penalties can create for the state's prisons, criminal justice system and relatively tight budget.” Opposition argued that money would be better used “to create jobs, lower taxes or invest in schools.”

Just as previous efforts in years past to implement harsher first, second, and third-offense drunk driving violations have been unsuccessful, this proposed legislation has drawn attention and dispute from local interest groups.

According to the Journal Sentinel, “The legislation's sponsors, Rep. Jim Ott (R-Mequon) and Sen. Alberta Darling (R-River Hills), said Monday that Wisconsin's penalties are out of line with those in other states.” Darling argued that drunk drivers are, based on the current legislation in place, given three “do-overs.”

What Does this Mean for You?

If you’re charged with an OWI first-offense, OWI second-offense, OWI third-offense or greater in the near future, you may be caught in the middle of a confusing shift in legislation surrounding drunk driving laws in Wisconsin.

If you find yourself in this situation, it is absolutely crucial that you hire a professional, experienced drunk driving attorney to defend you and your needs. Request a Free Consultation from OWI defense attorney Patrick Stangl today: