What you need to know about appeals in Wisconsin:

If you feel you were wrongfully convicted in Wisconsin, you have the right to appeal under the 6th Amendment.

For over 30 years, Attorney Pat Stangl has been dedicated to protecting the rights of clients across Wisconsin as they fight to appeal criminal charges—both in federal and state court.

Appealing a criminal conviction involves making crucial decisions, such as determining the viability of success and which procedures should be utilized. Attorney Patrick Stangl has extensive experience in appellate practice and procedure. He has represented numerous clients in all facets of the appellate process including direct appeals in both State and Federal Courts, filing post-conviction motions for a new trial, and motions alleging the ineffective assistance of both trial and appellate counsel.

Attorney Stangl has argued many cases in the Seventh Circuit Court of Appeals and has argued in front of the Wisconsin Supreme Court. His appellate experience includes a body of published opinions in State and Federal courts.

Every person convicted of a crime in Wisconsin has an absolute right to have the conviction reviewed by a higher court. In Wisconsin, this is the Court of Appeals and potentially the Wisconsin Supreme Court. The procedure governing a direct appeal of a criminal conviction or sentence starts by the filing a Notice of Intent to Pursue Post-Conviction Relief within 20 days of the sentencing hearing. An individual’s trial attorney is obligated to file this document to initiate the appellate process if requested by the client. After this filing, Rule 809.30 sets forth procedural deadlines for the ordering of transcripts, the appointment of counsel (if appropriate), and the compilation and review of the trial court record.

If the sole basis for appeal includes all issues previously raised during the trial court proceedings and decided by the trial court, the defendant can directly appeal to the Court of Appeals, thus the term “direct appeal.” If issues intended to be appealed are not stated clearly in the record, the issue must first be raised in the trial court by the filing of a post-conviction motion. Any claim that trial counsel was ineffective must be raised with precise detail in a post-conviction motion or the issue is forever waived or lost.

A direct appeal in a federal case is the primary method of challenging a conviction and sentence imposed in federal court, and is much different than the procedure followed in Wisconsin Courts. In federal court, a post-conviction motion is not filed in the trial court as part of a direct appeal. Instead, the appeal is based upon any legal challenges or errors which already exist in the trial court record; that is the proceedings from the initiation of the prosecution through the sentencing hearing.

In order to initiate a federal direct appeal the defendant must file a notice of appeal in the district court within 10 days of the entry of the judgment of conviction excluding weekends and legal holidays. Although this deadline can be extended based upon good cause or a showing of excusable neglect a request for an extension is not guaranteed. A request for an extension from the 10-day deadline should be rarely, if ever, needed since trial counsel is obligated, upon the request of the defendant, to file the notice of appeal. Secondly, federal judges are very diligent with respect to advising a client of the 10-day requirement at the sentencing hearing.

If an appellate attorney representing a defendant in a Wisconsin direct appeal cannot be effective counsel or abandons their client's interests by not complying with procedures or time limits, a claim of ineffective assistance of appellate counsel can be raised through writ of habeas corpus.

The requirements for a petition which must identify the issues, provide the case’s complete factual background and set forth with specificity the reasons why the Court of Appeals should grant the requested relief. There is no time limit for filing a petition for Writ of Habeas Corpus in the Court of Appeals but the best practice is to pursue this remedy in as timely a fashion as possible. Unnecessary delays attributed to the defendant through a legal theory known as “laches” can be a defense raised by the State to bar the habeas corpus relief sought.

Federal habeas corpus allows a person convicted in state court and currently in custody to raise a challenge to that custody on the grounds that the sentence or underlying conviction was imposed in violation of the federal Constitution. This petition must be filed within one year after the direct appeal from the state conviction becomes final. If the petition is filed from a direct appeal and the appeal proceeded through a decision by the Supreme Court, meaning either the Supreme Court actually accepted the case or denied review, the one year time period for filing starts to run 90 days after the state supreme court’s decision.

Given the procedural pitfalls and strict time limits involved in seeking federal habeas relief, it is critical to obtain the assistance of counsel with federal appellate experience, like Stangl Law Offices, S.C., as soon as possible after the direct appeal is finalized.

"Collateral Attack" is an avenue for attacking a conviction and/or sentence after the time for filing a direct appeal has lapsed. This is limited to constitutional claims under the United States and Wisconsin Constitutions as well as jurisdictional grounds. In order to bring a motion, the person must be “in custody under sentence of a court” which includes people on probation, parole and/or extended supervision. There is no deadline for filing the motion. This avenue of relief is available even if there was already a direct appeal in the case, however a person who has already raised constitutional claims on direct appeal generally will be prevented from raising them again through this motion.

If you are sentenced to probation, extended supervision, or paroled, you are required to follow certain rules imposed as conditions of supervision. Your probation/parole agent has the authority to begin revocation proceedings of the supervision and return you to jail or prison if they allege that one or more rules of supervision have been broken.

As part of their investigation, agents will always try to obtain a statement from you. Often, as a condition of your supervision, you are required to give a statement when allegations and violations of conditions of supervision have been broken. This statement can not be used later against the client if criminal proceedings are initiated as a result of the violations.

After you have gone through the direct appeal process an additional method of attempting to challenge the sentence is to move the Court for sentence modification based on “new factors” which were not known to the Court at the time of the original sentencing. A new factor is a factor of circumstance which is highly relevant to the sentence imposed which either did not exist at the time of sentencing or was overlooked by the parties.

If the defendant has demonstrated the existence of a new factor, the trial court must then decide whether the new factor warrants sentence modification. Additionally, the information or development must “frustrate the purpose of the original sentencing.” The burden is upon the defendant to establish the existence of a new factor by clear and convincing evidence. A motion to modify a sentence based on new factors is not governed by a time limitation and may be made at any time. However, it is always best to bring a motion for sentence modification as soon as practicable.

Do you handle all kinds of criminal cases?

We have also successfully represented clients in both federal and state appellate courts having convictions reversed and have argued before the Wisconsin Supreme Court.

Can I appeal a repeat drunk driving conviction in Wisconsin?

You have a constitutional right to appeal any criminal conviction. Attorney Pat Stangl has a strong record of defense appealing OWI convictions for clients facing drunk driving convictions from first offense to repeat offenses in the double digits.

How much will it cost to hire a lawyer in Wisconsin?

The cost of defending against criminal charges will vary depending upon the nature and severity of the charges, the facts of the case, and other factors including the lawyer’s reputation.

At Stangl Law Offices, we usually have a set, two-fee structure for representation in criminal cases. The first fee is a non-refundable retainer that covers all representation at the trial level, unless the case proceeds to a jury or court trial.

If the case proceeds to a jury or court trial, then an additional non-refundable retainer fee is due approximately 2 months prior to the first scheduled jury trial date.

If those fees are not tendered, the firm will withdraw from further representation.

The reason we have a two set fee structure is to allow us to thoroughly investigate, research, and develop defense strategies prior to the determination of whether proceeding to a jury trial is in our client’s best interest or not. That is a joint decision made with the client. Nonetheless, an individual has an absolute right to a jury trial regardless of our assessment of the likelihood of success on the merits.

We provide a free initial consultation so that we can fully assess your case and discuss fee arrangements. Do not be reluctant to ask specific questions about potential representation—there are no dumb questions and, if hired, our job and goal is to ethically, aggressively and thoroughly defend your case.

Our goal is to win. We promise that you will be provided with straightforward advice about the best manner in which to proceed, including potential likelihood of success on the merits, evidentiary and dispositive issues, and chances of success at trial or on appeal.

If you've been convicted of a crime in Wisconsin, but are interested in learning more about appealing your case, Contact Us today. 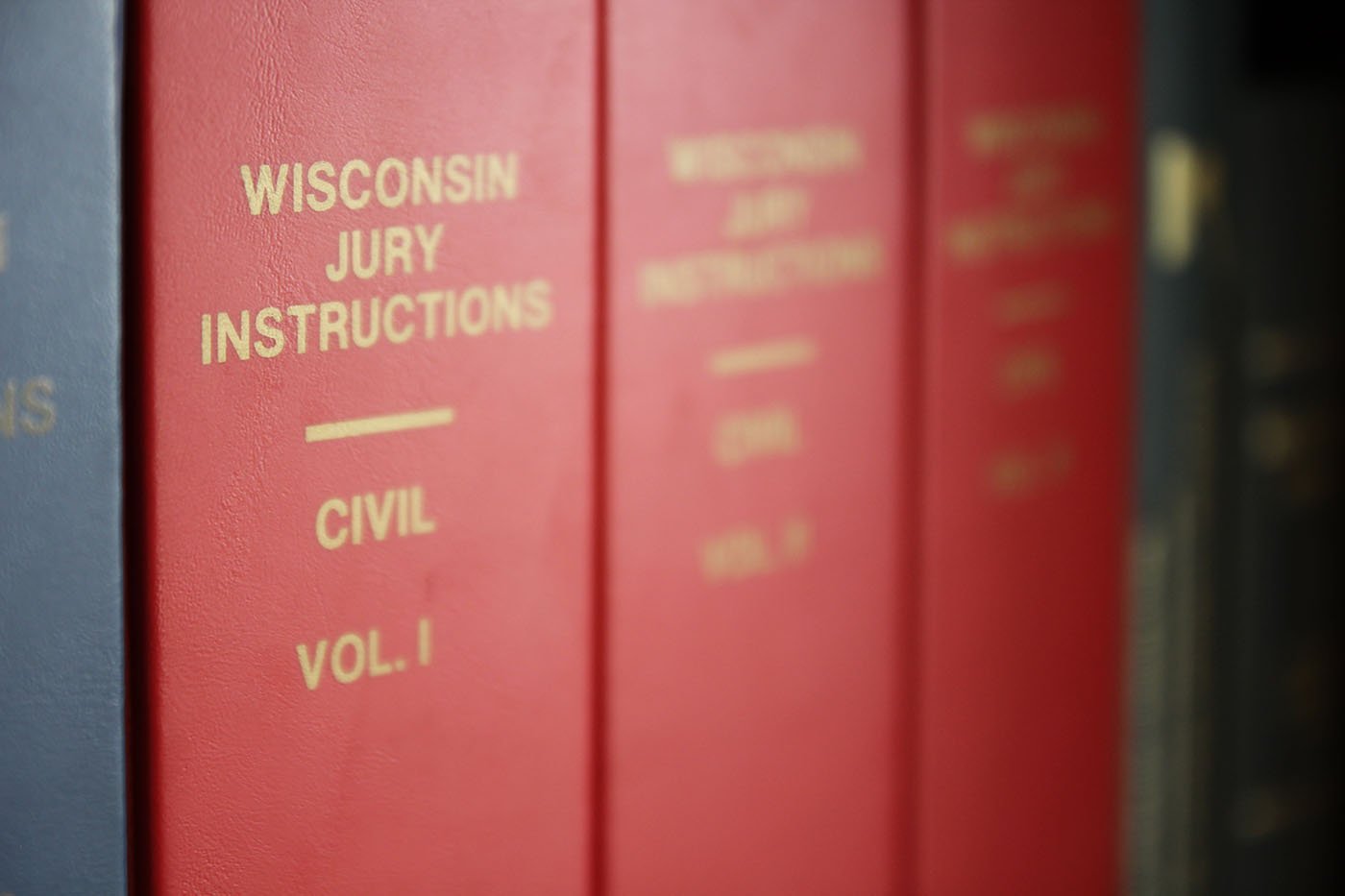 FROM THE STANGL LAW BLOG

It’s vitally important to understand that every person under Wisconsin law has the right to appeal his or her convictions to higher courts through the appeal process... 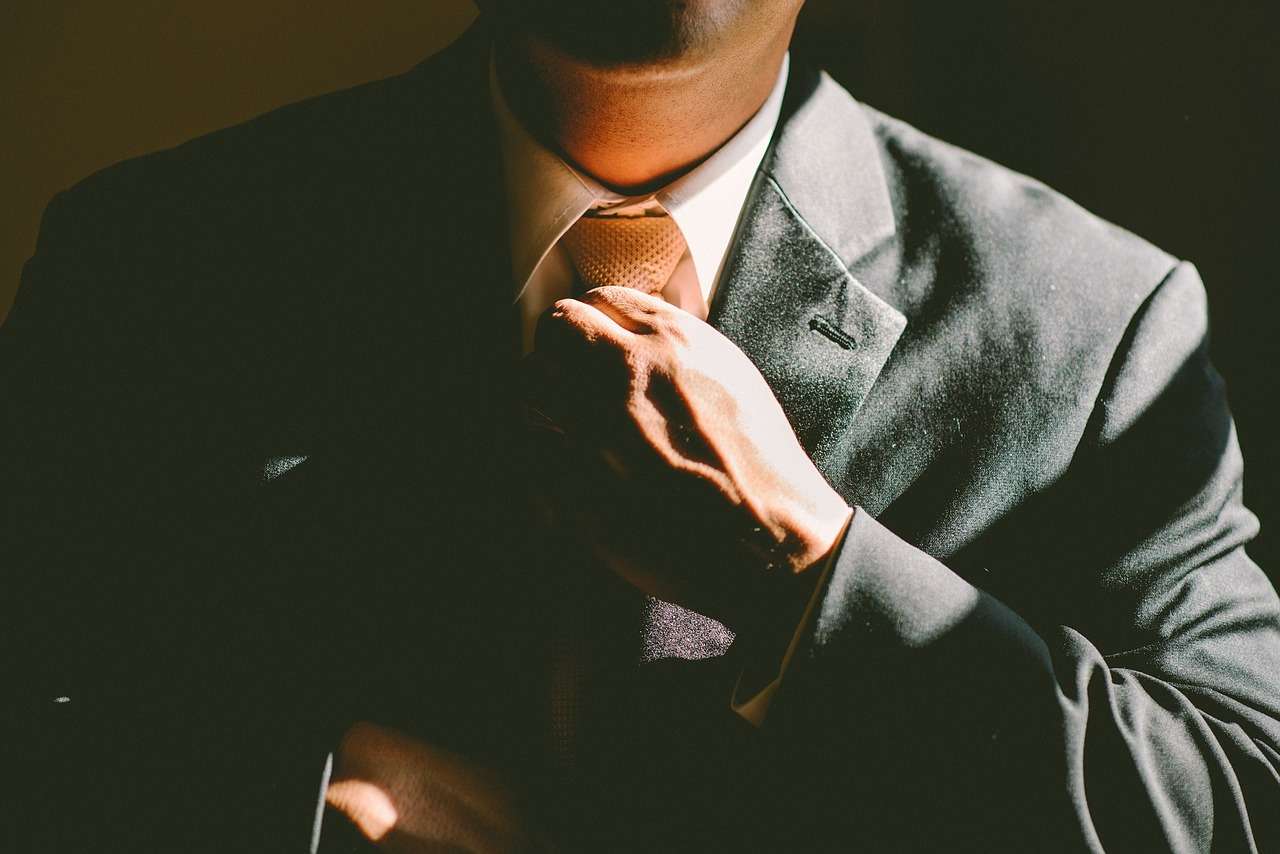 Exploring Your Right to Appeal a Criminal Conviction in Wisconsin

Few things can be as disheartening as fighting a criminal charge in Wisconsin, only to be convicted after all is said and done... 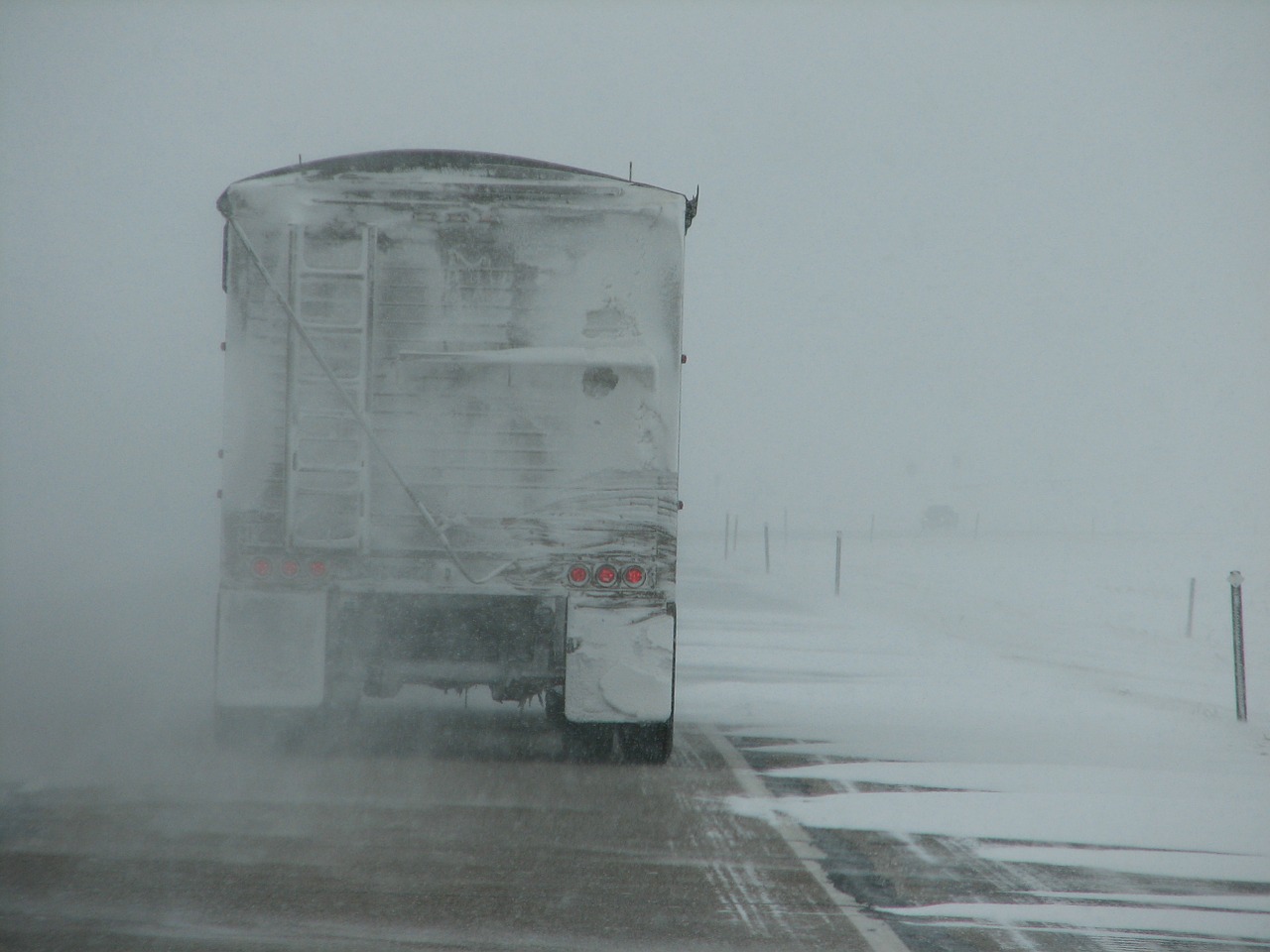 Inside a Successful Appeal: A Stangl Law Success Story

The story below was written by David Wilson, a Stangl Law client who encountered a serious legal problem related to a firearms restriction...

When I was fresh out of college and starting my professional career I made the mistake of drinking and driving. I was pulled over and arrested for OWI as a first offense. I sought out the Law Offices of Patrick Stangl; I was very impressed with his diligence and tenacity in the matter. After being convicted in municipal court, Mr. Stangl worked diligently and professionally to appeal the case to the circuit court level, where he negotiated the case and was able to get the OWI conviction amended to reckless driving. I cannot express how thankful I am to have made the appropriate decision to hire Patrick Stangl to represent me in the matter. I would recommend him to anyone who has the misfortune of experiencing an OWI. My professional career was in jeopardy and he took that into consideration and helped greatly during the case.

Contact Attorney Stangl today to discuss the possibility of appealing your criminal case.