Nationally-recognized for excellence, Wisconsin Criminal Defense Attorney Patrick J. Stangl has been practicing law in the Badger State since 1991. While his expertise spans the breadth of criminal law, Attorney Stangl is well-known for his impressive record as a Wisconsin OWI attorney, defending all types of drunk driving and driving under the influence charges such as OWI, DUI, DWI, BAC, PAC and more.

Wisconsin Attorney Patrick J. Stangl has been a practicing criminal defense lawyer in Madison and across the state for over 30 years. He has achieved national recognition by The National Trial Lawyers as one of the top one hundred trial attorneys in Wisconsin among all criminal defense as well as all personal injury lawyers, each year since 2012.

Attorney Stangl maintains a statewide practice devoted to defending people accused of a variety of crimes, and is known across the state for delivering outstanding drunk driving and criminal defense.

A major focus of his practice is defending individuals accused of operating while under the influence of alcohol, drugs and other intoxicants (including charges such as OWI, DUI, DWI, BAC, PAC).

In addition to OWI defense, Attorney Stangl has successfully defended a multitude of cases ranging in complexity from drug conspiracies and first degree intentional homicide charges, to fraudulent schemes, domestic abuse and more.

Attorney Stangl has argued in front of the Wisconsin Supreme Court and the United States Court of Appeals for the Seventh Circuit. He has a number of published appellate opinions in both state and federal Courts of Appeals. Articles about some of his cases have appeared in newspapers across the nation including: USA Today, The Wall Street Journal, The Chicago Sun Times, The Seattle Times, The Wisconsin State Journal and many other publications and blogs.

He works out of his Madison office and also from Hayward, Wisconsin.

If you were charged with a crime in another state, Attorney Stangl may be able to defend your case. He has represented clients in civil and criminal cases in federal courts in Wisconsin, Minnesota, Indiana and California.

If you're facing criminal charges anywhere in the state—from South Central Wisconsin to the Northwoods—contact Stangl Law for a free 10-minute consultation to discuss your case.

What should I do if I am
arrested?
First, be polite and cooperative. Arguing, struggling or fighting will never make the situation better. Rarely, if ever, is a person able to convince an officer to stop an arrest. Remain silent! Finally, call a lawyer as soon as possible.
What happens if I am arrested and taken to the county jail?
You will be fingerprinted and photographed. You will either be released on personal recognizance or you will have to wait for a bail commissioner to set bail. Provide basic personal information only and do not make any statements, verbal or written, about the allegations. Remain silent.
When should I call a lawyer?
As soon as you become aware that the police (or some other investigating agency) are looking for or investigating you, or if you believe that you may have committed a crime. A lawyer can intervene with the police and either prevent an arrest or, if you are going to be arrested, arrange for your surrender at a time and in a manner that minimizes embarrassment to you or your family. Hiring a competent lawyer in a timely fashion may also protect you from being questioned by the police. If questioned by the police, never answer any questions and always ask for an attorney to be present during any questioning, no matter where the attempted questioning takes place.

If you're facing charges in Wisconsin and would like more detailed information about the specific charges in your case or need to hire a Wisconsin defense attorney to explore options for your defense, Contact Us today.

I'm a huge Packer fan, so I enjoy going to several games a year... 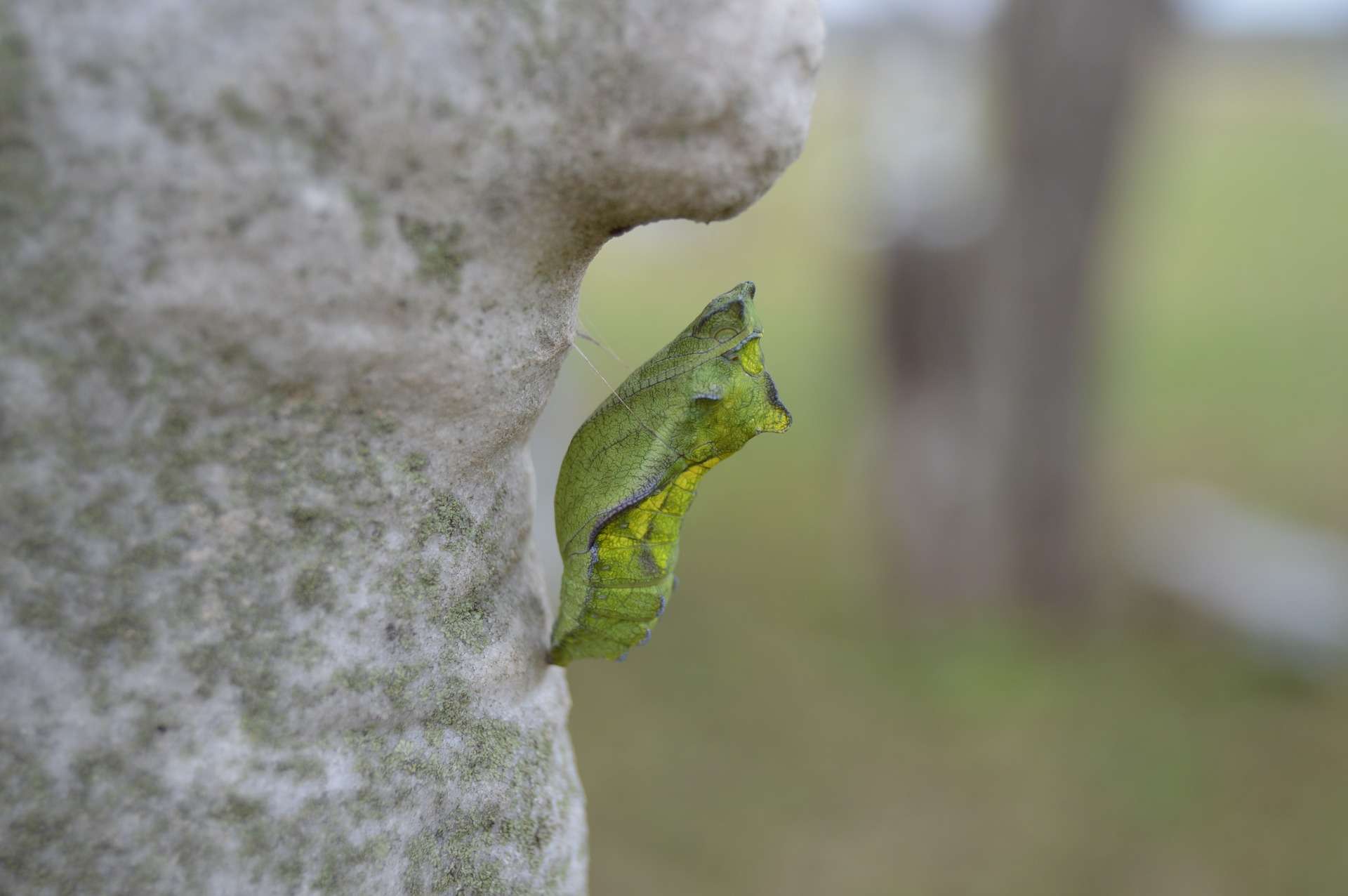 Madison, Wisconsin Attorney Makes Transformation the Core of His Mission

From caterpillar to butterfly: The centerpiece of Attorney Pat Stangl's Forthcoming book, "Transform."...

Video: Why Attorney Stangl Started His Own Practice

I wanted to be involved in litigation and that gave me an opportunity and a platform where I could really learn a lot...

“Pat, thanks so much for getting my OWI-PAC 2nd offense dismissed. You were right all along. The stop of my vehicle violated the United States and Wisconsin Constitutions. You are a real fighter.”

Attorney Stangl recently represented a client with an OWI 2nd, hit and run, resisting an officer and a refusal to submit to a chemical test case in State v. N.M., Dane County Case.

Through his analysis of the case and experience in litigating constitutional issues Attorney Stangl believed that by the officer ordering his client out of his home that the officer constructively entered the home resulting in a warrantless entry and thus a violation of his client’s Fourth Amendment right against warrantless searches.

He filed a motion to suppress and the matter was litigated and legal briefs by the defense and the State were submitted to the court.

The trial court agreed with Attorney Stangl, finding that the officer constructively entered the home resulting in a warrantless search and granted the defense motion to suppress all evidence obtained as a result of that search.

All charges against his client resulting from this incident were dismissed by the State.

If you've been charged with a crime or crimes in Wisconsin, contact a skilled criminal defense attorney today.