Probable Cause And OWI In Wisconsin: What You Should Know 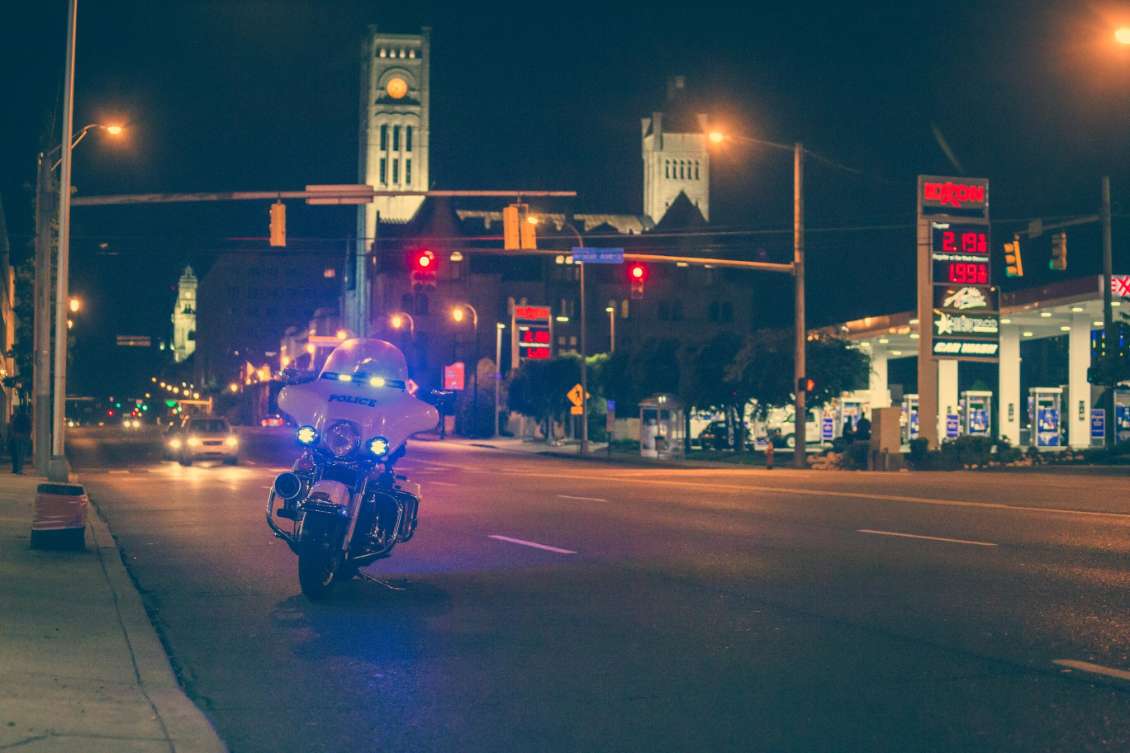 One of the key questions of any OWI case in Wisconsin or anywhere else in the country is whether or not an officer had probable cause to pull you over in the first place. As with any other situation involving detention by the police, the need to establish probable cause is what prevents officers from detaining or investigating citizens without reason.

By law, police officers are required to have reasonable suspicion that an individual or group is doing something illegal in order to take action. Deciding what qualifies for probable cause can become complicated, as each situation is different.

If you’re facing an OWI in Wisconsin, here are five things you should know to gauge whether or not there’s a chance you could have charges dismissed due to a lack of probable cause.

Bad behavior can establish probable cause

Probable cause is based primarily on an officer’s initial observation of driving behavior while you’re on the road. While what he or she notices from your driving can be enough to compel them to pull you over, what happens face-to-face also contributes to whether or not there’s reason to suspect you’ve been drinking or using illicit substances prior to getting behind the wheel.

Officers will also observe your behavior in order to gauge whether or not another violation has taken place.

A real-world example illustrates the point well: If a law enforcement officer observes you running a stop sign and pulls you over for that violation, they might suspect you’re intoxicated as well. If they smell the presence of alcohol upon approaching your vehicle, they can then establish probable cause to believe you may be intoxicated.

Arguing with the police or displaying an otherwise aggressive attitude toward them will immediately raise red flags. This is why it’s very important to be aware of your actions and proceed to act calmly and speak clearly when interacting during a traffic stop.

Although there’s a myriad of reasons you might be pulled over by the police, they cannot use a traffic stop as a pretext to perform an investigation into an unrelated matter. If you’re stopped for disobeying a traffic sign, for instance, unless they have reason to believe there are illicit substances or illegal items in your car, they are not permitted to perform a search.

Similar to this, unless they have probable cause to believe an occupant of the car is suspected of committing a more serious crime, they cannot use a traffic stop as a pretext to interrogate them about other matters.

What if probable cause was not established?

In short, your case could get thrown out. If the prosecution cannot prove that probable cause existed after stopping you, any evidence collected against you can be suppressed in court. The only evidence that would remain is the officer’s personal observations of your driving behavior.

With evidence thrown out, the prosecution’s case against you will likely become considerably weaker. No matter what circumstances you find yourself in after an OWI arrest in Wisconsin, you’ll need an experienced Wisconsin OWI lawyer to ensure your rights are being protected in full.

If you find yourself in need of an experienced OWI lawyer in Madison Wisconsin, contact Attorney Patrick Stangl today.