How to Answer Police Questions When Stopped for OWI in Wisconsin 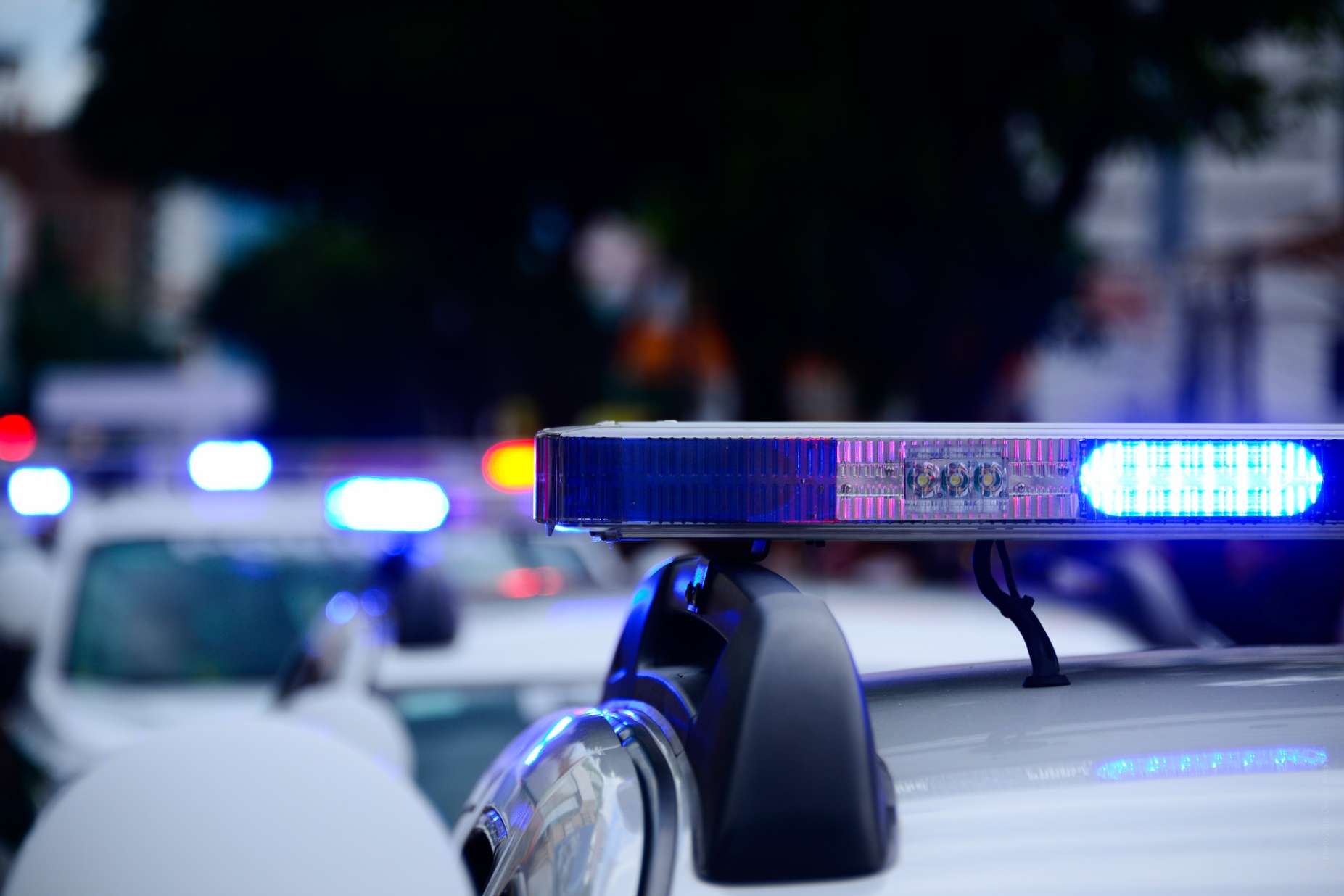 You’re driving back home from a night out with friends after having a few drinks throughout the night. It’s been a while since your last drink and you feel confident you’re fine to drive.

Just a few blocks from reaching your home, however, your heart sinks as the red and blue lights flash in your rearview mirrors.

You quickly pull over and wait for the officer to approach your car. Your heart racing, you rush to think of what you need to say to protect yourself in this situation.

If you’ve been through this before, it can difficult to know what you should or should not say to officers during a traffic stop. While officers routinely come off as “friendly” and helpful during traffic stops, it’s important to remember that it’s not their job to make friends with those they pull over.

More often than not, these efforts at friendliness are thinly veiled attempts to solicit subtle confessions from you right then and there. To avoid self-incrimination during a traffic stop after having consumed alcohol, let’s run through how to handle common police questions with answers that can mean the difference between heading home or being charged with an OWI.

“Can I have your license, registration, and insurance documentation, please?”

Answer with a polite, “Yes, here you go, officer,” and promptly retrieve your car’s documentation to hand over to the officer. While the officer does need this information, police use this as a test to see if you can multitask between getting the papers and answering questions.

If you show signs of confusion or disorganization, it’s an early sign of possible intoxication.

“Do you know why I pulled you over this evening?”

It’s very important to answer this question along the lines of “No officer, I don’t know why you’ve pulled me over.”

Keep in mind, this is not a lie to the officer. Even if you know you were speeding or driving erratically, you can’t know the officers intentions. Any admission you make can be used against you in court.

This is one of the key questions officers use to get you to immediately incriminate yourself.

“Where are you coming from?”

If the officer assumes you’ve been drinking, this type of question can be used to match their assumption to a probable scenario. If you say “a friend’s house,” for instance, they might casually ask if you’ve had a couple beers there. This, too is an attempt to get you to admit to drinking and driving.

The best way to answer this question is to actively assert your right to remain silent. “I will not be answering that question. I choose to remain silent” gets right to the point without being aggressive with the officer. Remember, you do not have to tell them where you’re coming from. Don’t lie, and don’t simply sit there either. Make it known you are choosing not to answer the question.

“Have you been drinking tonight?”

Under no circumstances should you ever admit to drinking. You have the right to remain silent when asked to incriminate yourself, and this question only establishes probable cause for a variety of next actions.

Even if the officer believes you’ve been drinking, you’ll accomplish nothing by admitting or denying it.

Again, assert your intention to not answer the question.

“Could you step out and do some roadside tests to make sure you’re okay to drive?”

The answer here should be a short and simple refusal: “I will not submit to any form of roadside testing.” Be aware that in Wisconsin, this will almost always lead to your arrest, as refusal constitutes a “consciousness of guilt.” In other words, the officer can assume that you’re not taking the test because you know you’ve been drinking.

So why not try your luck with the field sobriety tests if you think you can pass?

The simple truth is that field sobriety tests are sometimes so difficult to pass, that it can’t be done even when sober. If you fail the test, you’ve given the officer substantial evidence against you. If you refuse the test, you’ll most likely be charged.

“You are being charged with OWI, would you like to take a chemical test? If you refuse, your license will be suspended immediately."

If you find yourself charged and offered a chemical test, the implied consent law in Wisconsin states you must submit to a chemical test if probable cause has been established.

If you refuse the chemical test, your license will be suspended on the spot.

Keep in mind you do not have the right to an attorney before submitting a chemical test and persisting for one can be interpreted by the officer as a refusal to submit to the test.

The bottom line when it comes to roadside police stops is to protect yourself from self-incrimination in Wisconsin. The less you give the officer when they ask, the more work they’ll have to do to prove their assumptions are true.

If you or someone you know has been charged with drunk driving or OWI in Wisconsin, it’s crucial to secure an experienced OWI lawyer in Madison, Wisconsin to defend your case. Contact Attorney Patrick Stangl today for a free consultation.