Boating Under The Influence In Wisconsin: What You Need To Know 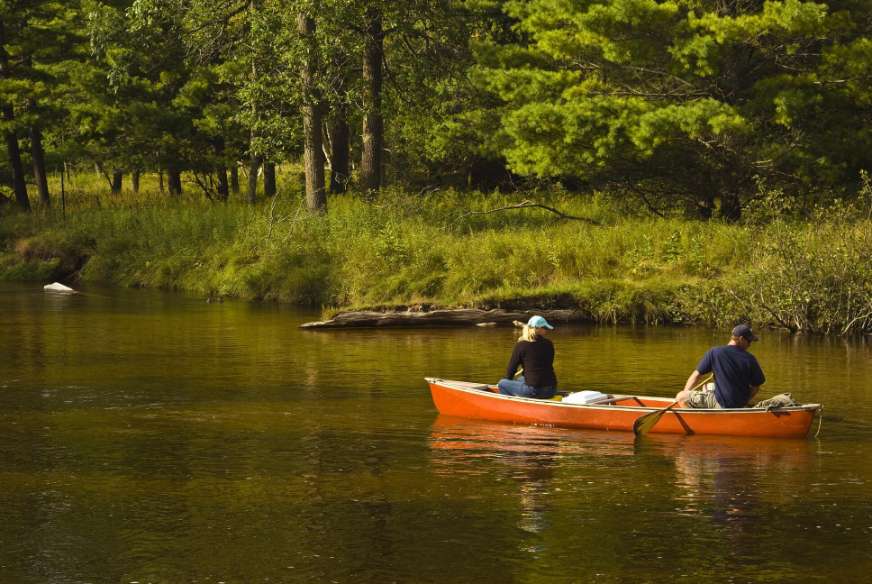 Summer has arrived here in Wisconsin, and with it, the freedom to get out and enjoy our natural areas. For those who soak in the summer months on our many lakes and rivers, boating can be a great way to escape the heat and have a great time with friends and family.

But for those who want to relax on the water with a drink in hand, it’s important to realize that just like any other motor vehicle, there are serious consequences for those who go overboard with their alcohol consumption while operating a boat on our waterways.

Especially for those newer to boating, it may seem like the water is simply out of reach for law enforcement. In reality, this couldn’t be further from the truth.

The state is very aware of the dangers intoxicated boaters pose and regularly deploy conservation wardens and boat patrols to look for drunk boaters throughout the season.

Important facts about Boating Under the Influence in Wisconsin

If you’re learning about BUI in Wisconsin for the first time, here are some quick facts to get you up to speed:

The penalties for BUI in Wisconsin

Regardless of whether you’re operating a boat on water or a car or truck on land, Wisconsin’s .08 BAC level applies to both when it comes to intoxicated driving. For those operating a commercial motorboat, this limit is even more restrictive at .04.

After the 2008 boating season ended with some of the highest BUI-related fatalities in recent years, conservation wardens and police began taking serious steps to scan more lakes and rivers to crack down on intoxicated boat drivers.

Over the course of the campaign's annual three-day heightened awareness and enforcement weekend, 563 impaired boat operators were removed from our nation's waterways for drug and/or alcohol impairment. A reported 271,286 recreational boaters were contacted throughout the three-day weekend. During the Operation Dry Water heightened awareness and enforcement weekend, 7,696 officers conducted patrols nationwide.

If you find yourself facing an OWI citation in a boat-related incident, it’s crucially important to make sure your case is in the hands of an experienced OWI lawyer in Wisconsin that can ensure the details of your situation are fully explained to you and every option is made clear.