How Facebook Posts Can Hurt Your Criminal Case in Wisconsin 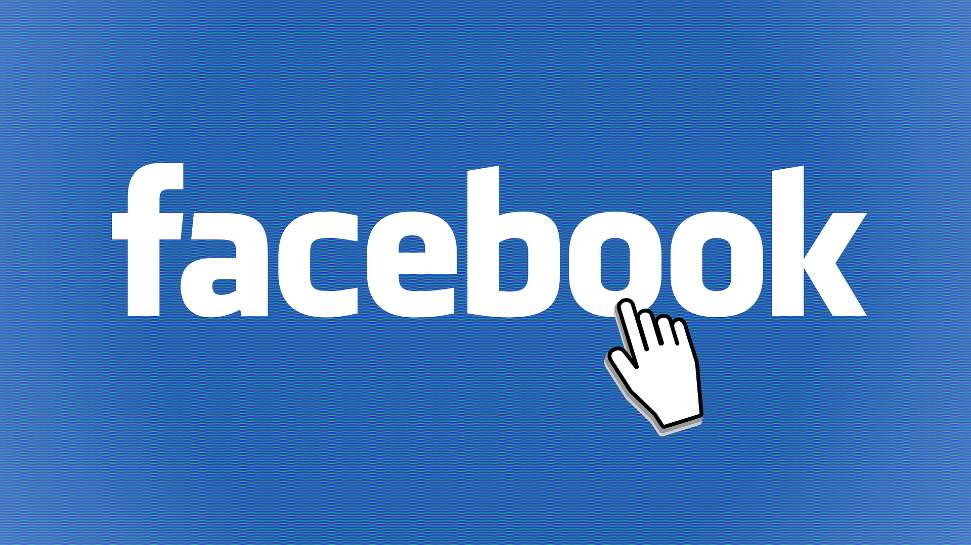 If you’re facing criminal charges or believe you may be under investigation in Wisconsin (or anywhere else in the country), it’s important to realize just how influential social media sites like Facebook and Twitter can be on the outcome of your case, whether you step inside a courtroom or not.

Although social media first grew among teenagers and young people years ago, just about everyone is connecting online one way or another today.

According to recent statistics, 76% of people between ages 30–49 and 60% of people between 50–64 now have Facebook profiles. Many people don’t realize just how public these online conversations and status updates are and how they can be used against them when legal problems arise.

To help you keep yourself safe from potential social media legal issues, let’s explore how social media posts can hurt criminal cases in Wisconsin and elsewhere.

Creating a False Sense of Security

Depending on how much you actually use Facebook and other social media sites, it’s possible the things you say and pictures or videos you post can prove damaging in criminal cases. Although it may seem harmless at first, these communications become important when posts demonstrate you did or said something at the time it was posted.

Many users assume these things are protected from public view based on what they’ve selected in their account’s privacy settings, but these settings guarantee nothing.

Facebook and other platforms actively participate with law enforcement efforts to reveal “protected” information. Never assume any information isn’t accessible to those who might be investigating for evidence of criminal activity.

Although it’s true that anything you post could possibly be used as evidence, common examples include:

Social media content is finding its way into cases and courtrooms each and every day.

A survey of over 1,200 police agencies around the country showed that a whopping 80 percent of officials said they’ve used social media to collect evidence in criminal cases––most of which indicating that the information they find there helps them solve crimes faster than they would otherwise.

Deleting Information After the Fact

Many people assume that by simply deleting potentially incriminating posts, they can eliminate the possibility it could be used against them. This is not the case.

By intentionally deleting information, you can be shown to have destroyed important evidence which can subject you to even harsher penalties.

Here’s an example of this happening in a real life: Lester v. Allied Concrete Co.

For many attorneys today, fathering social media evidence is one of the very first steps in forming a case, which means they may have documented incriminating posts long before you got the idea to delete it.

In these cases, deleting the material only appears more suspicious, and when that information is presented in court, it can greatly affect their trust in what you say.

Simply put, while it’s perfectly fine to use Facebook and other social media platforms, there’s no excuse for posting incriminating information or images.

While you might be tempted to share what might have been a “fun experience,” don't post photos of yourself behind the wheel later that night. It’s very difficult to discount this kind of evidence once in the courtroom.

Anything you say––even online––can, and likely will be used against you.

The rules of presenting evidence in criminal cases can be difficult and complicated to understand, but Madison criminal defense attorney Pat Stangl has years of experience with the legal rules regarding admissibility of evidence in court.

If you’ve been charged with a crime, or believe you may be under investigation and are concerned about possible evidence being used against you in court, contact experienced Madison criminal defense attorney Pat Stangl today for a free consultation.