How to Handle a Sexual Assault Charge in Wisconsin 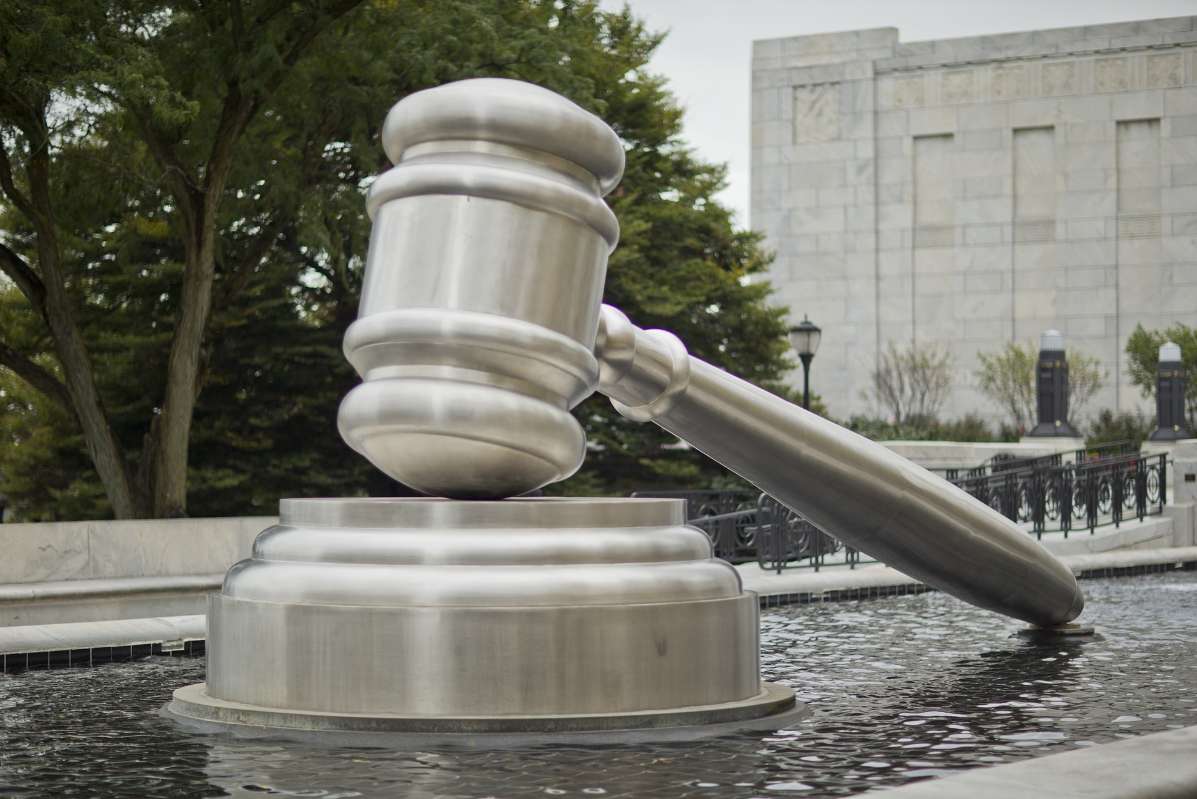 In today’s culture, being accused of a sexual offense usually comes with a “guilty until proven innocent” response from the public. Convictions often carry heavy penalties and consequences that affect your everyday life, even long after any formal punishments come to an end.

Mandatory registration as a sex offender, comparatively large fines, and mandatory minimum jail sentences are commonly associated with sex offenses in Wisconsin, as well as the rest of the country.

If you’ve been accused of a sex offense in Madison, Wisconsin, it’s crucial you have a full understanding of both the charges being levied against you, and what you need to do next to protect yourself.

Below, we've outlined some of the most common sex offenses in Wisconsin along with steps to take if you face conviction in Wisconsin.

The Penalties for Sexual Assault in Wisconsin

Also referred to as “sexual battery,” sexual assault is classified a felony under Wisconsin statute 940.225.

In Wisconsin, laws were put in place to protect strangers, peers, and married couples equally, so no matter your relationship to others involved, charges almost always remain the same.

Sexual contact or intercourse without consent that causes pregnancy or great bodily harm. First degree also includes crimes committed through threats of violence which may or may not involve a deadly weapon.

Penalty: This is a Class B felony carrying up to 60 years in prison. If the victim was under 13 years of age, you can face a lifetime prison sentence.

Third degree sexual assault includes other non-consensual sex and acts of ejaculating, defecating, or urinating, on another person.

Many sexual assault charges hinge significantly on whether or not consent was established.

The question of when “No” means “No” can often bring complicated matters into light that can make what seems to be and open and shut case more complex.

If you're hesitant to discuss the details of your case due to the sensitive nature of the charges you're facing, understand the more information you can share with an experienced criminal defense attorney, the better job he or she can do with your defense.

The First Step After Being Accused of Sexual Assault

No matter what legal situation you find yourself in, sexual assault charges can carry far-reaching and long-term penalties which can permanently affect your everyday life.

To ensure you’re in position to protect yourself with every resource available to you, it’s crucial to secure experienced legal council as soon as possible.

Experienced criminal defense attorneys can evaluate your charges completely, advise you on the potential penalties you face based on the strength of the prosecution’s position, anticipate strategies, and develop a defense approach that give you the best chance at a favorable outcome.