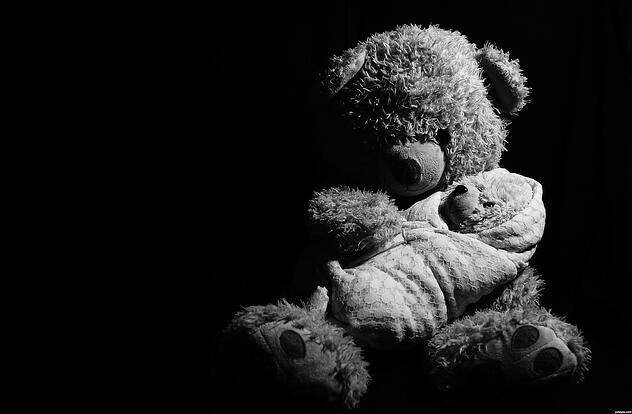 Child abuse is a tragic offense that robs children of their innocence, sense of security, trust and well-being on many levels.

Yet, the National Children's Alliance estimates over 700,000 children are abused in the United States every year. 90% of the those investigated for child abuse are family members of the victim, with parents representing almost 40%. Some suggest that number is on the rise.

In this article, we explain which acts constitute child abuse in Wisconsin.

The physical abuse of a child is a crime defined under Wisconsin State Statute 948.03 and includes a range of offenses:

The penalties for the above offenses range greatly.

The Impact of Child Abuse Can Extend Beyond the Victim

Child abuse can be devastating to victims as well as families and even whole communities.

While it's a very different circumstance, being falsely accused of committing child abuse can also be devastating--albeit, in different ways.

Living under the shadow of false allegations of child abuse can impact your relationships, career and even your health.

Most people look out for the welfare of children, whether they are family members, students, patients, neighbors or even strangers.

Unfortunately, there are times when well-meaning individuals may misread a child's injuries from an accident or illness and contact the police to report what they suspect might be an incident of child abuse in Wisconsin.

The intention of others when reporting claims of child abuse does not always come from a well-meaning place.

While difficult to believe, there are times when accusations of child abuse or neglect are falsely made with ill intentions to humiliate, hurt or punish an innocent individual.

False accusations of child abuse, as well as domestic abuse, can have a negative impact on everyone involved.

Whatever the origin of the accusation, if you have been charged with causing bodily harm to a child in Wisconsin, your need for a solid defense remains paramount.

To learn more about domestic abuse, read the article, Domestic Abuse in Wisconsin: What You Need to Know