What is the Difference Between Fraud, Embezzlement and Larceny in Wisconsin? 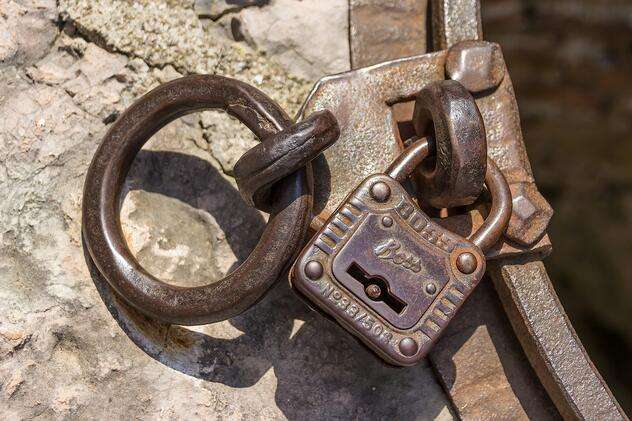 When you are facing accusations of thievery, the exact flavor of theft in question can have a profound impact on the possible penalties and best defense practices for your case.

Three of the major branches of theft can be difficult to distinguish from one another: larceny, fraud, and embezzlement.

The best way to understand each of these three different yet related crimes better is to look at each in more detail while comparing the particularities that separate them.

Larceny is an umbrella term that refers to the stealing of personal property. Because the term is so vague, its use in legal statutes varies from state to state. In common usage, larceny is typically used to describe crimes of theft, wherein the perpetrator uses stealth and guile to unlawfully gain access to the property of value and then abscond with it.

Larceny in Wisconsin appears as theft in the state statutes and is defined as intentionally taking possession of another's property without consent and with the intention of depriving the original owner of the possession permanently.

You should take particular note of the fact that the stolen property does not necessarily have to be a physical, concrete object; it only needs to have demonstrable value. As an example, the theft of trade secrets is a Class I felony subject to fines up $10,000 and imprisonment up to 3.5 years under Wisconsin state law.

General theft is penalized according to the value of the property stolen. If the property has a monetary value of over $2,500, is an animal or a firearm, was obtained from a special care facility, pulled directly from a person's body, or accessed due to an emergency situation such as a riot or natural disaster, then the crime is a felony.

According to Merriam-Webster, fraud is "the crime of using dishonest methods to take something valuable from another person." Fraud also involves the appropriation of valuable property from another, but the definition stipulates that an intentional deception occurred between the accused and the offended party, rather than bypassing the owner and taking the property in secret.

Fraud in Wisconsin is covered under chapter 943, subchapter III with laws regarding the misappropriation of property and subchapter IV for crimes against financial institutions.

Distinct forms of fraud in Wisconsin include (but are not limited to):

Criminal penalties are typically weighted to the value of the damages, falling as a misdemeanor for values under $2,500 and as a felony for larger amounts. There are also crimes that may seem related to fraud but aren't explicitly referred to as fraud, such as the issue of a worthless check.

Embezzlement has the narrowest definition of all three crimes and possesses elements of both larceny and fraud. If the theft is committed through a person's position granting them access to the property of value, then it is considered embezzlement.

A CEO directing funds to a personal account or a money counter slipping bills into their pocket are examples of crimes that could be prosecuted under embezzlement statutes.

Embezzlement in Wisconsin is not defined explicitly as "embezzlement", but it is covered in the subsection detailing crimes of theft. As such, it becomes a felony  when the value exceeds $2,500 with scaling penalty levels for higher amounts, or the same as larceny.

While these brief synopses of the three types of theft are an excellent start, they are not enough to get you ready for a trial or hearing.

Because these crimes involve a damaged party, you are likely to undergo simultaneous lawsuits concerning the same alleged offense in both criminal and civil courts at the same time, doubling the legal burden on you in an already stressful time.

A successful defense requires the right counsel to provide you with the most accurate and reliable information alongside a solid presentation of the facts inside the courtroom.