Posted by Attorney Stangl on October 9, 2013 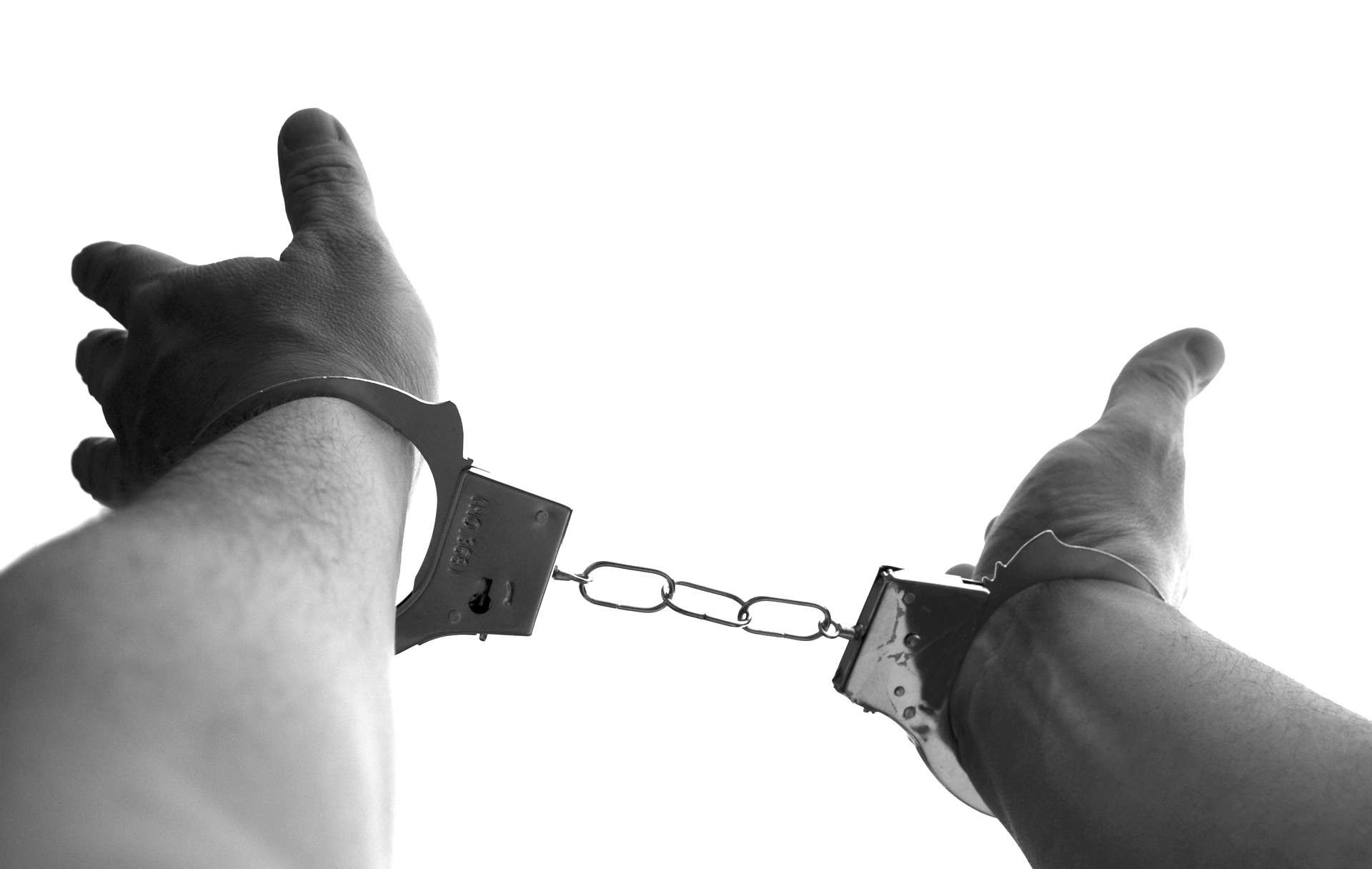 One area of criminal defense, which although less common than other areas, is still an important consideration for those who find themselves conducting high-level business transactions, is white collar crime. With the complexity of the federal justice system as well as the exceedingly high penalties involved, it’s important to understand the steps one should take to preserve their innocence and avoid serious consequences.

What makes a crime "white collar?"

The term contrasts with “blue collar” crimes in a number of ways, the key difference being blue collar’s association with a physical altercation. White collar crimes on the other hand usually mean some kind of technical manipulation has taken place either though writing or electronic transactions and correspondence.

In many cases of white collar crime, a federal prosecutor will issued from the United States Attorney’s office to inform an individual they are under federal investigation. More often than not, these letters also give at least some degree of detail into the nature of the crimes they are suspected of being involved with.

These letters are sent during the pre-indictment period of the investigation in order to inform the recipient of their rights if/when a case is brought against them. If you’ve received one of these letters, you can almost certainly expect an indictment.

In order to know whether what you’ve received is in fact a target letter, look for these key components to be present in the text. While the exact wording may be different, these general parts should be present:

- A statement informing you that anything you do or say may be used against you in a legal proceeding.

Remain silent if approached by investigators prior to hiring an attorney

If you receive a target letter, it’s important to take the necessary steps to insure you don’t further incriminate yourself and secure adequate legal representation prior to the indictment.

If you’re approached or contacted by federal or state investigators, do not engage them until you’ve been advised to do so by an attorney experienced in defending clients charged with white collar crimes.

Do not accept any kind of perceived concession being offered by investigators. Their underlying objective is to build a case against you––any attempt to extract information from you will only be used against you in court.

Similarly, do not willingly allow investigators to enter or search your property unless they’ve presented a search warrant. No matter what they state their intention to be, they only have one real goal: eliciting a confession from you and gathering evidence.

An experienced criminal defense attorney can help you defend your case

If you find yourself under investigation for a white collar crime, it’s essential you acquire an experienced criminal defense attorney as soon as possible. Your attorney should be sufficiently competent in the field of federal criminal law.

With federal law characterizing a profoundly different criminal procedure, you must make sure he or she can successfully navigate federal court proceedings and follow the rules involved. On top of this, your attorney must be aware that they are defending you from federal officials.

This can require very different strategies and moves from the government. Be sure they’re aware of what kinds of legal tools the government has been known to use against defendants.

If you’ve been charged with a white collar crime, or believe you may be under investigation by federal authorities, contact an experienced Wisconsin criminal defense attorney today.