15 Ways to Beat a Drunk Driving Case in Wisconsin 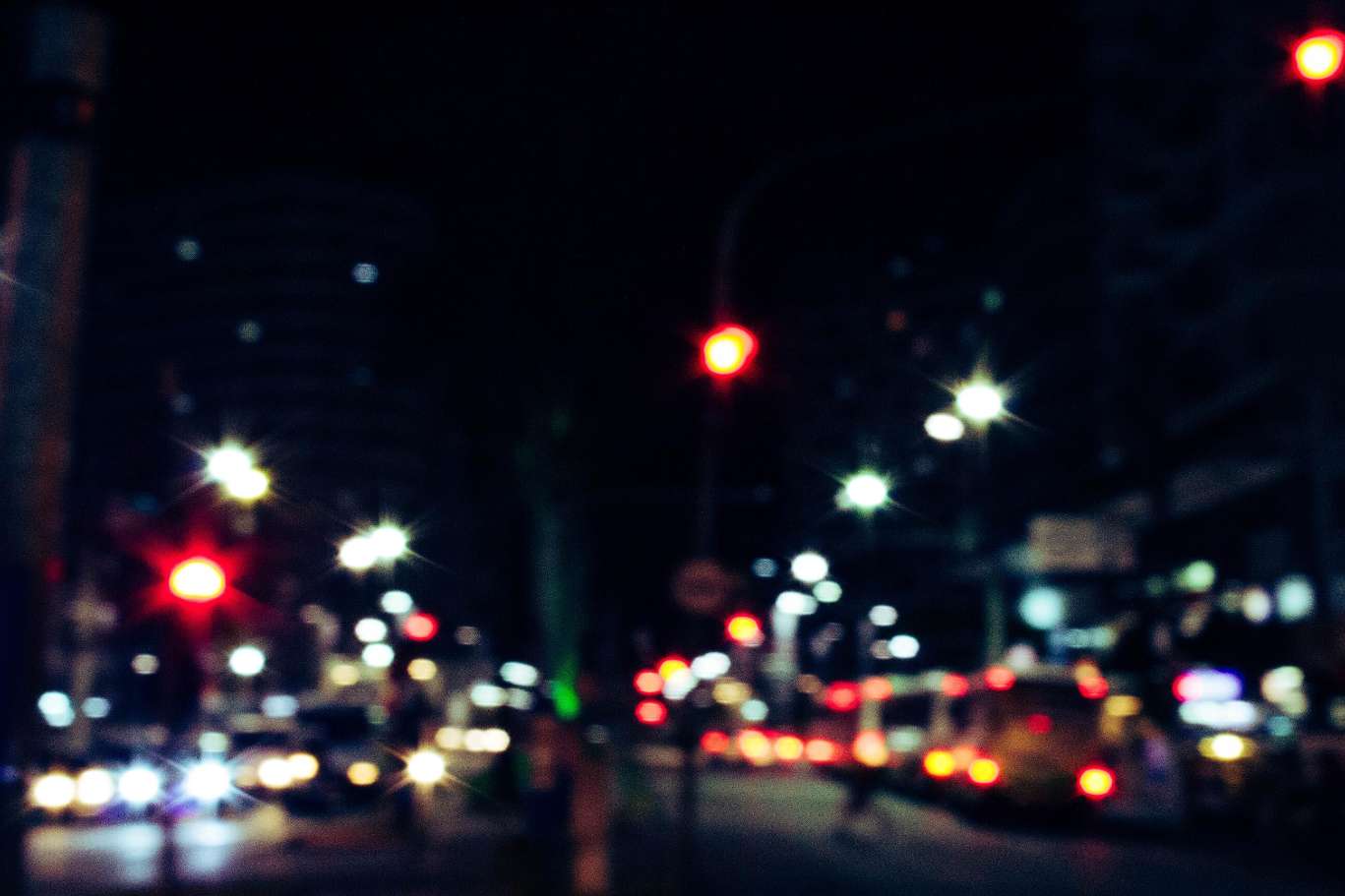 OWI, or what are commonly called "drunk driving cases," happen frequently as laws become more strict. There are, however, Wisconsin drunk driving defenses that can be used to beat a Wisconsin OWI case and successfully fight potential charges.

If you have additional questions or would like to discuss your case with an experienced Madison OWI defense attorney, click here to complete a confidential consultation form or call Stangl Law Offices, S.C. at (800) 353-2120.

1. Be aware of what police look for when they suspect a driver of drunk driving/OWI

Police are trained to look for certain behaviors and driving patterns that can indicate a driver might be operating under the influence, including:

2. Be aware of unconstitutional traffic stops

Police cannot simply pull you over on a “hunch” that you’ve done something illegal. Under the Fourth Amendment, in order for a stop to be constitutional, the officer’s suspicion must be based on: “specific articulable facts which, taken together with rational inferences from those facts, reasonably warrant that intrusion on the citizen’s liberty.” Terry v. Ohio, 392 U.S. 1, 21 (1968).

With this in mind, it’s important to note that police are not required to rule out innocent behavior before stopping your vehicle.

3. Consider whether the law enforcement officer lacked probable cause to arrest

Just because a law enforcement officer has either reasonable suspicion or probable cause to stop the vehicle does not mean he or she has a sufficient legal reason to make a lawful arrest for OWI.

Depending on what facts are known to the law enforcement officer, there may not be enough facts supporting the indication of impairment or operation/driving of the vehicle. Indications that you may have been impaired include:

Even the most reliable field sobriety tests (FSTs) used in Wisconsin aren’t accurate indicators of alcohol or drug impairment.

Challenging a Wisconsin Field Sobriety Test is one of many Wisconsin drunk driving defenses that can have a big impact on the outcome of your case.

Data supporting these test show that even when given properly, the accuracy rate for detecting impairment is only between 60-77%. In Wisconsin, Field Sobriety Tests are voluntary, which means you cannot be cited for a refusal (implied consent violation).

5. Be aware that breath testing is subject to a wide variety of errors

OWI breath tests in Wisconsin can be subject to a wide variety of errors including, but not limited to:

An OWI breath test doesn’t directly measure the amount of alcohol in your blood, nor does it demonstrate the alcohol concentration at the time the motor vehicle was driven or operated. These weaknesses in the test can be used to cast doubt on whether or not you were impaired at the time of arrest.

6. Consider medical conditions that could affect the case

Medical conditions such as acid reflux disease, heartburn, or Gastro Esophageal Reflux disease (commonly known as GERD) can establish a defense to a chemical breath test.

Inaccurate test results can occur when an inaccurate level of alcohol is trapped in the acid that flows from the stomach into the mouth and can cause a falsely elevated BAC (blood alcohol concentration) on a breath-testing device or breathalyzer.

Isopropyl alcohol is different than ethyl alcohol (the alcohol which we drink), yet breathalyzers can’t accurately tell them apart.

High protein diets can put you in a state of ketoacidosis, causing ketone production. Ketones, when eliminated from the body through the breath or urine, convert into isopropyl alcohol and can register on a breathalyzer.

8. Be aware of valid defenses to a blood test which show you are over the legal limit

If the test tubes used to store the blood sample from your blood test are not properly activated, ethanol can autogenerate in the sample. Yeast, which is very common in the human body, can also skew a blood result.

Additionally, improper storage of the samples can affect the blood sample.

9. Be aware of the rising blood alcohol defense

If you were pulled over for an OWI shortly after finishing drinking, it’s likely that the alcohol in your system was not fully absorbed into your body.

When this is the case, your blood alcohol level (BAC) continues to rise which can lead to a falsely high breath test or blood test result.

One of many Wisconsin drunk driving defenses involves your right to independently test the blood sample and/or the computerized breath testing device (the EC/IR Intoximeter I or II in Wisconsin).

The State will require you to post a bond in the amount of the market value for the machine, show cause to test the machine, and follow a list of requirements.

11. Be aware that an explanation exists for the behaviors associated with OWI

Among other observations, the officer will most likely claim you had red/glossy/watery eyes, a flushed face and/or slurred speech.

Your Wisconsin drunk driving defenses may include innocent explanations like fatigue, having allergies, physical injuries, being ill or dehydrated, or having medical conditions that can mimic the symptoms the prosecutors rely upon.

12. Be aware that poor or bad driving does not equate to OWI

In Attorney Stangl’s experience, law enforcement will always try to argue bad driving equals OWI, however this simply is not the case.

Weaving, drifting, speeding and even erratic vehicle movements are often not the result of being impaired by alcohol but rather simply from being distracted or inattentive.

13. A blood alcohol concentration (BAC) over the legal limit may not prove you violated the law

Blood alcohol test results are influenced by many different factors, not just the amount of alcohol in your body at a particular time.   Some of these factors include:

An extremely high BAC may also be inconsistent or discounted by an individual's level of impairment, meaning his or her physical or mental faculties.

14. Consider whether there is enough evidence to prove you drove or operated the motor vehicle

In order to argue that a vehicle was operated in a Wisconsin criminal case, the State must prove beyond a reasonable doubt that the individual put the vehicle into motion.

If law enforcement cannot prove that you actually drove or operated the motor vehicle, it does not matter how intoxicated you may or may not have been.

With the exception of some smaller counties throughout the State, most police vehicles have video cameras in their patrol vehicles.

These videos along with other videos from booking rooms or hospitals can be effective in successfully defending OWI cases in Wisconsin, because they may show that the defendant's mental and physical faculties were not impaired.

In one recent case his client had obvious trouble with the field sobriety tests but nonetheless was acquitted. In that case, the audio portion of the video mysteriously did not work so neither the client or the officer could be heard on the video.

The tape demonstrated, however that the officer continued to talk to the client as the client attempted to complete the various field sobriety tests and the jury found that behavior distracting and simply did not put any stock into the field sobriety tests because they could not hear what was being said. The client was found not guilty of the OWI/PAC 1st charges.

If you’ve been arrested or charged with OWI in Wisconsin, it’s crucial you contact an experienced Madison OWI lawyer today. Contact Attorney Patrick Stangl for a free consultation: