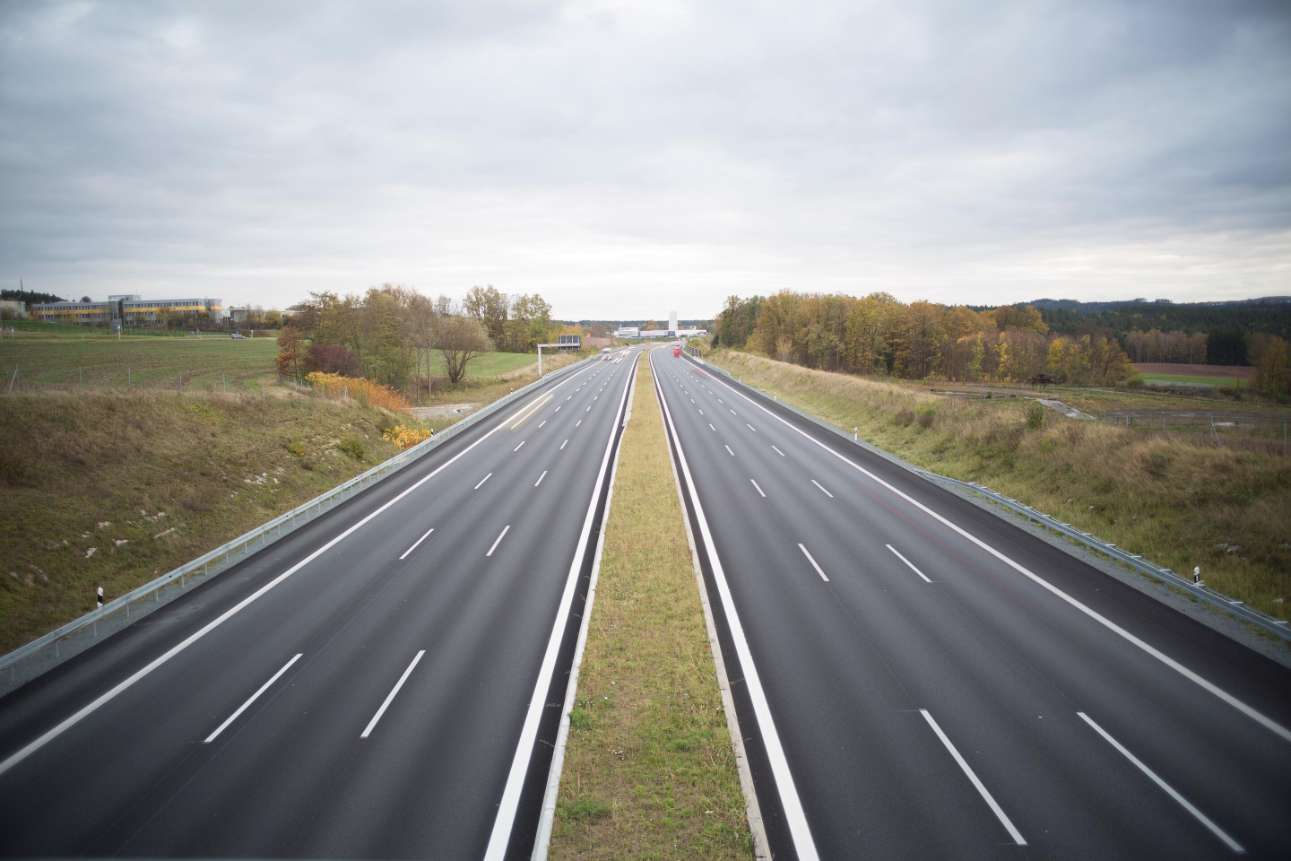 If you believe you’ve been stopped for OWI, you can expect to be asked a number of questions regarding your current state of sobriety as well as any recent activities prior to using your vehicle.

Keep these three steps in mind during the traffic stop.

1. Prepare For The Officer’s Initial Questioning Upon Approaching Your Vehicle

To avoid self-incrimination if you believe you are over the legal limit, politely inform the officer that you do not wish to answer any questions before speaking with an experienced OWI attorney.

Although you are required to surrender your driver’s license and vehicle registration upon request, it is acceptable and most likely prudent to remain silent.

If you believe you may be over the legal limit, it is in your best interest to decline a FST.

Although you may feel physically capable of passing the test, you will most likely be subjected to assessments measuring involuntary actions out of conscious control. An examination of the eyes for horizontal gaze nystagmus, or the inability to smoothly follow a moving object while staring at it, is a common test of this kind.

Wisconsin law allows for the refusal of FSTs and PBTs without penalty of license revocation or citation for refusal. Although some tests are refuted as viable evidence by the medical community, they are admissible as evidence in Wisconsin courts.

3. Evaluate the Consequences Of Further Refusal

By refusing to answer questions and participate in both the FST and PBT, the officer will most likely be highly suspicious of intoxication beyond the legal limit and therefore continue with a chemical test. In Wisconsin, this comes in the form of either a breath or blood test. The person being tested does not have a choice of which test they will be given––this decision is made by the officer.

When deciding whether agreeing to the test is in your best interest or not, it’s necessary to weigh the automatic consequences of refusal by considering prior infractions versus the consequences of an OWI penalty.

If you have no prior infractions, refusing the test will result in license revocation for at least one year, as well as the possibility of your refusal being used in court as a “consciousness of guilt,” ultimately ending in a possible OWI conviction even without chemical testing.

If you accept the test and fail, Wisconsin law permits you to take the alternative test as well, which is highly advisable given the possibility for another result.

Be aware that Wisconsin Circuit Courts have held that forced blood draws can be conducted by police under certain circumstances. In the event that you fail a chemical test, you can be charged with a separate Prohibited Alcohol Content infraction.

Being aware of your rights during a traffic stop in conjunction with an understanding of the consequences your actions have on the situation’s outcome is perhaps the most useful knowledge to employ when faced with traffic stops of any kind.

If you’ve been arrested and/or charged with OWI in Wisconsin, it’s critical you contact an experienced Madison OWI lawyer today. Contact Attorney Patrick Stangl for a free consultation.

Criminal Defense Lawyer Patrick J. Stangl has been aggressively fighting to protect the rights of drivers accused of OWI and other drunk driving charges for over 30 years. He remains committed to protecting the innocent against OWI charges in Madison, Eau Claire, Hayward, and across Wisconsin.

The court agreed there was insufficient evidence to support a conviction on the PAC charge because the State failed to produce expert testimony establishing the relevance of the blood test result given the fact it had not proven the time of the alleged operating/driving of the of his client's vehicle. The State's blood test evidence indicated the client's blood alcohol concentration was 3.5 times the legal limit. The jury was then left to decide the criminal OWI charge. After deliberating approximately an hour and 15 minutes, the jury returned a unanimous not guilty verdict.

This case represents the fourth time in a row that Attorney Stangl's clients were cleared of both OWI and PAC charges, a total of 8 charges, in four consecutive jury trials.

If you need a Wisconsin OWI lawyer who is committed to fighting for you, request a free 10-minute consultation to discuss your case and explore options for your defense.