5 Defenses for Drug Possession in Wisconsin 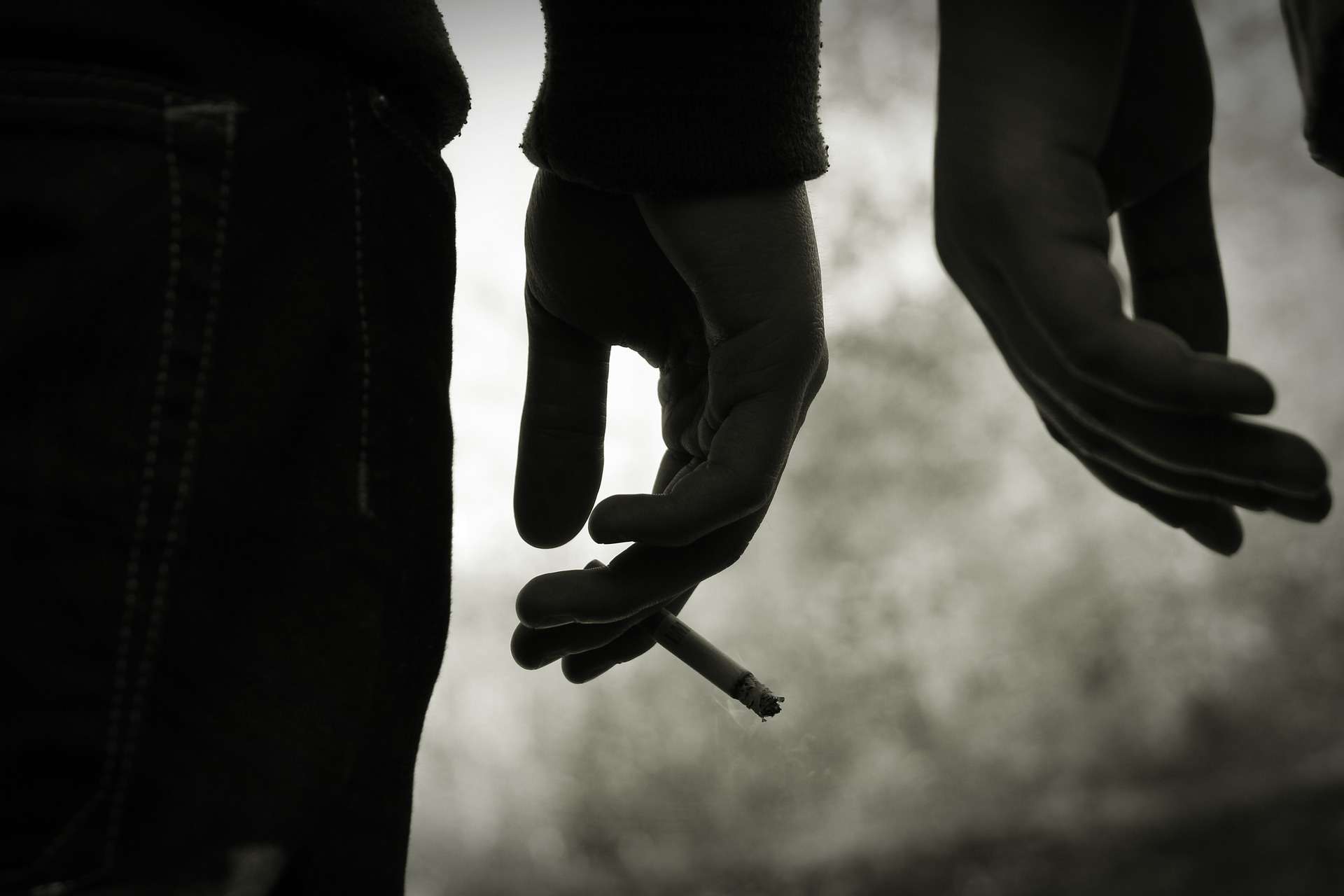 Commonly known as possession of a controlled substance, drug possession is a serious crime in Wisconsin. Depending on the substances and the amounts involved, charges can range from misdemeanors to felonies with severe penalties including jail time.

While it may seem like the deck is stacked against you when you’re facing drug possession charges, I’ve helped many people facing serious drug charges have their cases amended to lesser crimes or dismissed altogether. Scroll down for a list of drug offense victories or click here for a full list.

What are possible defenses for drug possession in Wisconsin?


Each drug possession case is different and depending on the particular circumstances surrounding your charges, there may be a number of defenses which can be raised––all of which have been proven effective.  Here are five of the most common:

If evidence is shown to be obtained illegally, it cannot be submitted for trial. For instance, if the police didn’t secure a valid warrant before they seized any controlled substances.

2: The drugs belong to someone else

This can be sticky legal territory. While the defense can show controlled substances to belong to someone else in some circumstances, the prosecution may use constructive possession laws to prove a person guilty even if the substances didn’t belong to them.

Sometimes a substance may appear to be something illegal, but are something entirely different. In these situations, you may request for testing at chemical lab to determine what the substance is.

If you can show that you were forced to transport or hold controlled substances for someone else, you may have a valid defense.

Evidence that is lost during the course of the trial can weaken the prosecution. This typically occurs when evidence is moved frequently from one place to another.

Is drug possession a felony in Wisconsin?


It depends. Possession of a controlled substance in Wisconsin can be as simple as a traffic offense or as serious as a felony offense depending on a few factors. These include:

While a simple drug-related traffic citation may result in fines, a felony drug charge can result in several thousands of dollars in fines in addition to jail time.

Depending on the circumstances, it may be possible to argue for an alternative sentencing option like community service. In other circumstances, the defendant may qualify for reduced charges or have them dropped altogether.

What to do if you’ve been charged with drug possession in Wisconsin:

If you’ve been charged with drug possession in Wisconsin, it’s critically important to contact an experienced Madison criminal defense attorney as soon as possible.

Do not accept any kind of plea bargain or guilty plea offered to you before an attorney has had a chance to review your case.

Click here for a free consultation with Attorney Pat Stangl.

Possession With Intent to Deliver THC – Dismissed at Preliminary Hearing