Outlining Differences Between Felonies and Misdemeanors in Wisconsin 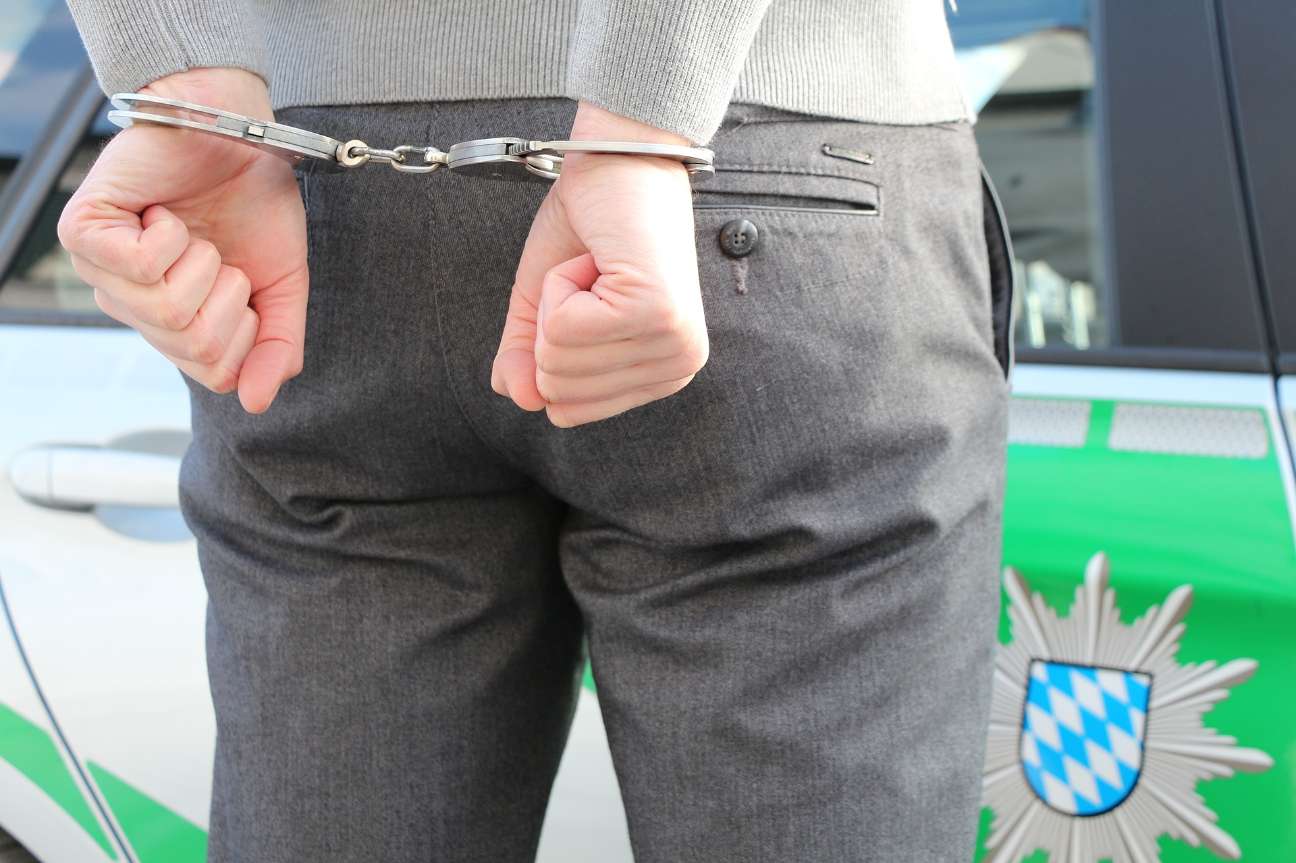 Felonies vs. Misdemeanors in WI

All crimes in Wisconsin are first classified as either felonies or misdemeanors.

Later, criminal offenses are broken down into a number of separate categories based on the nature of the crime itself.

Although the standards of classification are similar from state-to-state, in Wisconsin, the main difference between felonies and misdemeanors is the potential length of incarceration that would result from a conviction and the type of facility they would be housed in (county jail or prison).

Let’s take a deeper look into the differences between these two kinds of crimes and what consequences can result from conviction.

A felony is a crime whose punishment could potentially result in a jail term of one year or longer, according to Wisconsin law. Felonies are also assigned sentences within the Wisconsin State Prison System rather than in a county jail.

Within the broad category of felonies, crimes are further divided into a series of nine classes labelled alphabetically: Class A through I. They are classified from most to least serious offenses.

Class A felonies, for example, result in the most severe punishments given in Wisconsin. Penalties include a lifetime sentence with further stipulations for repeat offenders and those with specific criminal records.

What Are the Penalties for Felonies in Wisconsin?

The following is a list of felony classes along with their corresponding penalties. For instances of repeat offenses or prior criminal records, contact an attorney to better understand what specific penalties may be possible.

A misdemeanor in Wisconsin is any crime not punishable by imprisonment in the Wisconsin State Prison System. With such a wide swatch of crimes falling under this category, it’s important to know that some misdemeanors may result in incarceration at a county jail facility.

Similar to felonies, misdemeanors are also divided further into classes: A, B, and C.

What Are the Penalties for Misdemeanors in Wisconsin?

What Other Consequences Come With Felonies and Misdemeanors?

In addition to fines and imprisonment, a felony or misdemeanor conviction may carry with it additional penalties depending on the nature of the crime and your prior criminal record.

Consequences of a Criminal Conviction

Consequences of a Felony Conviction

Other notable consequences include the loss of passport eligibility when convicted of a drug offense, loss of drivers license, exclusion from public housing, and loss of Medicaid or food stamp eligibility among others.

If you or a loved one has been charged with any crime that may potentially be considered a felony, having a good defense attorney on your side is invaluable. Do not wait to seek legal advice. Contact us and schedule a consultation right now.

At Stangl Law Offices, Patrick J. Stangl listens carefully to your side of the incident, and works with you to build a defense that could potentially result in either an acquittal, a reduction to a lesser charge, or in some cases the dropping of charges. No matter what your situation, being accused of a crime is unsettling. Contact us for a free 10-minute consultation.

Matthew was arrested after he had an accident where he crashed into a decorative retaining wall in front of a closed business. He was initially arrested and cited for felony reckless endangerment as well as operating a vehicle while intoxicated. It was alleged that he "huffed" an inhalant and blacked out while driving. He immediately hired Attorney Stangl prior to being formally charged and the criminal charges were not pursued. He was then charged with an OWI 1st under the theory that he was under the influence of an inhalant. The matter was aggressively defended and many motions challenging the case were filed including a motion to suppress statements made by Matthew which were very damaging to his case. Ultimately, prior to trial, due to concerns with proving its case a resolution was reached and the City amended the OWI to a reckless driving and inattentive driving with the payment of two forfeitures-fines.