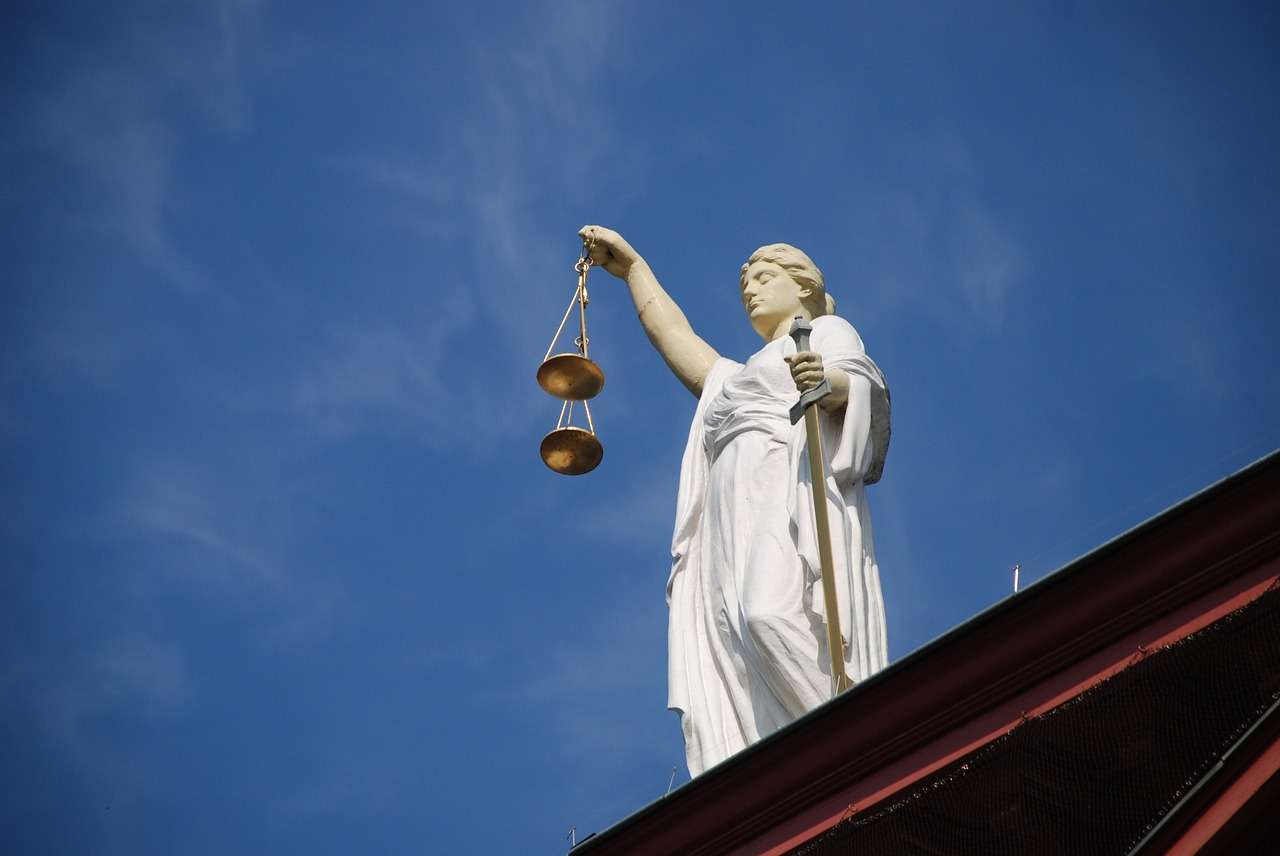 Within the broad category of felonies, crimes are further divided into a series of nine classes in order of severity, from A, the most severe, through I.

What is a Class D Felony in Wisconsin?

As with other Felonies, a prior record of felonies or misdemeanors can increase your prison sentence.

Contact an experienced criminal defense attorney to discuss the specific charges you face.

Defenses for a Class D Felony in Wisconsin

A skilled attorney will take the time to review all the details of your arrest, searches made by law enforcement, and statements made. If, at any point your rights were violated, it may render the prosecution's evidence inadmissible in court.

Other possible angles of attack include examining for evidence of entrapment (which can prevent many drug-related charges from moving forward in court), or in situations where certain behaviors can also be charged as a misdemeanor, attempting to reduce the charges to a lesser charge, thereby protecting your civil rights from restriction and avoiding prison time.

Again, these are just some of the many possible options an experienced criminal defense attorney will consider within the context of your case, whether it's a Class D felony or any other type of offense.

If you or a loved one has been charged with any crime that may potentially be considered a Class D felony, do not wait to seek legal advice. Contact us and schedule a consultation right now.

The client was charged in a methamphetamine conspiracy with seven different felonies as well as additional misdemeanor charges. As a result of his investigation of the charges, Attorney Stangl was able to demonstrate that the defendant was essentially in the wrong place at the wrong time and on the periphery of any conspiracy. The majority of the co-defendants were found guilty of conspiracy to manufacture methamphetamines and other drug felonies. He filed a Motion to Dismiss a number of felony charges and was able to come to an agreement with the prosecutor that a number of charges would be dismissed. Ultimately the case successfully settled with a diversion agreement on a non-drug felony and as long as the client complies with the conditions of the deferred agreement will not end up with any felony convictions.

Attorney Stangl recently represented a client who was involved in a head on collision where both drivers received serious injuries. Some of the other driver’s injuries are unfortunately permanent. The client was charged with causing great bodily harm by the intoxicated use of a motor vehicle and causing great bodily harm by the use of a motor vehicle while operating with a prohibited alcohol concentration, serious felony charges. Luckily, neither of the drivers were killed. Attorney Stangl’s client registered an alcohol concentration of .15 and faced the likelihood of being sent to prison. Attorney Stangl put together an excellent defense which included a well regarded accident reconstructionist and the case was successfully settled shortly before jury trial. Remarkably, the most serious felony charges which each carried penalties of 12 years in prison and a twenty five thousand and 00/100 dollars ($25,000.00) fine were dismissed. His client was convicted of only misdemeanor offenses.