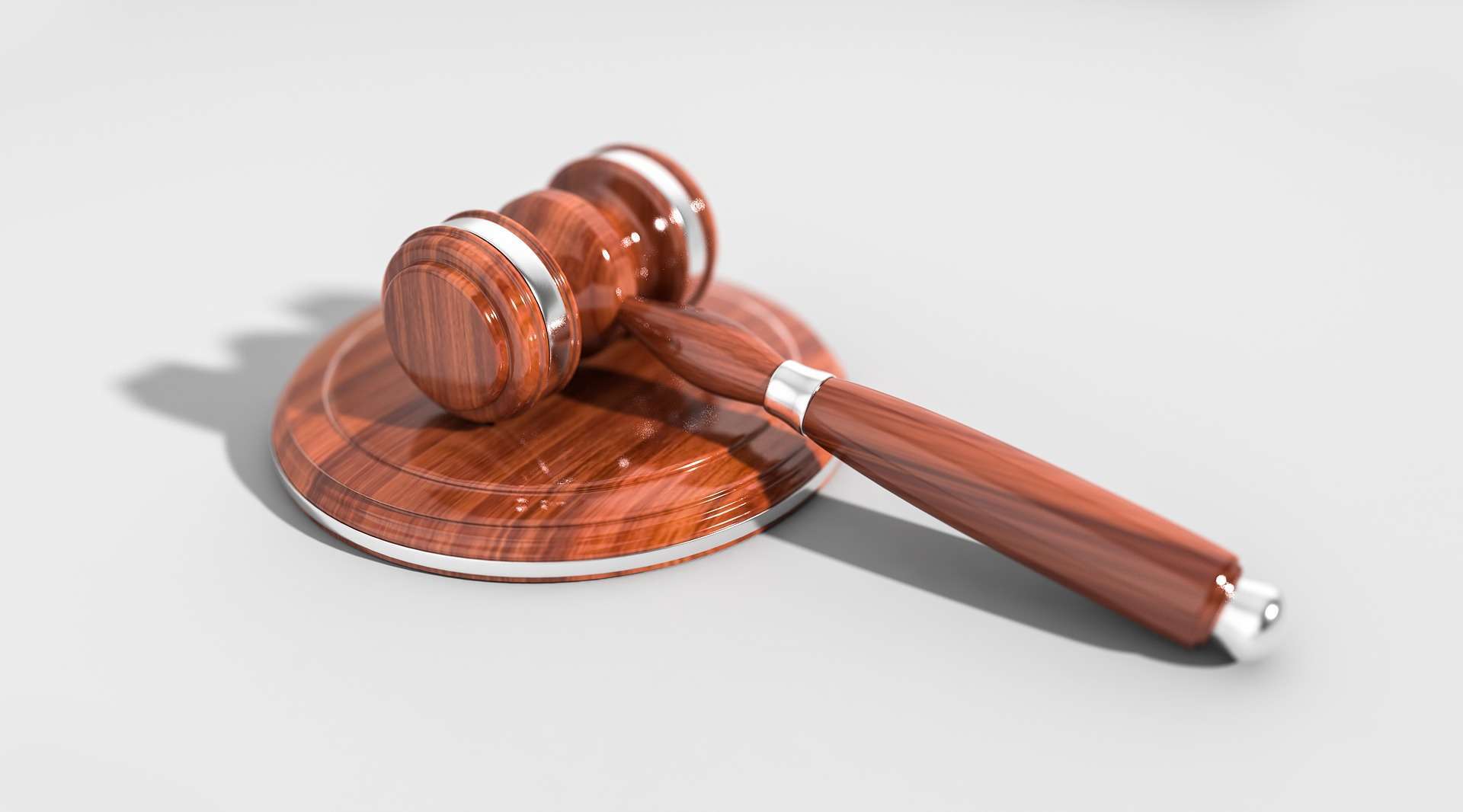 What is a Class E Felony in Wisconsin?

As with other felonies, a prior record of felonies or misdemeanors can increase your prison sentence.

Defenses for a Class E Felony in Wisconsin

A skilled attorney will take the time to review all the details of your arrest, searches made by law enforcement, and statements made. If, at any point your rights were violated, it may render the prosecution's evidence inadmissible in court.

Other possible angles of attack include examining for evidence of entrapment (which can prevent many drug-related charges from moving forward in court), or in situations where certain behaviors can also be charged as a misdemeanor, attempting to reduce the charges to a lesser charge, thereby protecting your civil rights from restriction and avoiding prison time.

Again, these are just some of the many possible options an experienced criminal defense attorney will consider within the context of your case, whether it's a Class E felony or any other type of offense.

If you or a loved one has been charged with any crime that may potentially be considered a Class E felony, do not wait to seek legal advice. Contact us and schedule a consultation right now.

Matthew was arrested after he had an accident where he crashed into a decorative retaining wall in front of a closed business. He was initially arrested and cited for felony reckless endangerment as well as operating a vehicle while intoxicated. It was alleged that he "huffed" an inhalant and blacked out while driving. He immediately hired Attorney Stangl prior to being formally charged and the criminal charges were not pursued. He was then charged with an OWI 1st under the theory that he was under the influence of an inhalant. The matter was aggressively defended and many motions challenging the case were filed including a motion to suppress statements made by Matthew which were very damaging to his case. Ultimately, prior to trial, due to concerns with proving its case a resolution was reached and the City amended the OWI to a reckless driving and inattentive driving with the payment of two forfeitures-fines.|

The client was charged with an OWI 5th offense, a felony, with a high alcohol concentration. He had a number of prior convictions from Minnesota, where he did not have a lawyer. If convicted he would likely have received a prison sentence.

As a result of a very thorough factual and legal investigation, Attorney Stangl was able to establish that in four of the prior convictions his client was not properly advised of his right to appointed counsel and how an attorney may have been able to assist him in those cases, thus establishing that the prior convictions violated his client's constitutional rights under the Sixth Amendment. The State conceded that four of the prior criminal OWI convictions could not be counted against Attorney Stangl's client and the case was amended from a criminal conviction OWI 5th offense to an OWI 1st offense, a non-criminal ordinance violation, thus saving his client from a lengthy jail or prison sentence and another OWI conviction.

If you are charged with any crime that may potentially be considered a Class D felony, having a good defense attorney can make all the difference. At Stangl Law Offices, our attorney, Patrick J. Stangl, works with you to build a strong defense that protects your rights and advocates for the most lenient outcome possible.

No matter what your situation, being accused of a crime is unsettling. Contact us for a free 10-minute consultation.