Possession of Synthetic Marijuana in Wisconsin: What You Need to Know 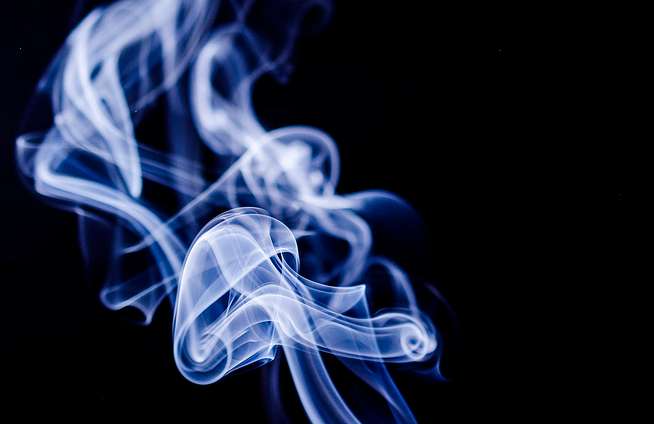 Many people who are already aware that marijuana is illegal in Wisconsin, make the mistake of assuming synthetic marijuana is both legal and safe to use. This is not true.

It's important to know that synthetic marijuana and other synthetic cannabinoids are considered controlled substances under Wisconsin's drug laws, making the use, possession, or sale of these substances illegal.

In addition to being illegal in Wisconsin, synthetic cannabinoids are also extremely dangerous substances. The use of fake marijuana and other synthetic marijuana substances has been linked to severe health consequences, including seizures and even death.

This article presents a quick run-down of important information you should know about synthetic cannabinoids, including Wisconsin's penalties for possession of this illegal drug.

Read Also: Drug Possession Versus Possession with Intent to Deliver in Wisconsin

History of Synthetic Marijuana in Wisconsin

Before it was ruled an illegal substance in Wisconsin in 2011, synthetic marijuana or "fake weed" was sold over the counter at gas stations and other convenience shops across the state in packages similar to trading cards.

There are many brand and street names for synthetic marijuana, including Spice, K-9 and others. But whatever name you may know this substance by, it is a crime to sell or possess synthetic cannabinoids in Wisconsin. Those convicted of possessing or trying to obtain it face serious consequences under Wisconsin law.

Penalties for Possession of Synthetic Marijuana in Wisconsin

Wisconsin Statute 961.41(3g)(e) clearly states that possession or an attempt to possess synthetic cannabinoids is against the law. If you've been charged with possession of synthetic marijuana, understand that you will face the following penalties should you be found guilty.

If you're found guilty of possession of synthetic marijuana first offense under Wisconsin drug law, you may be assigned either—or both—of the following penalties, depending on the details of your case:

If you've been charged with a second offense possession of a controlled substance, such as synthetic marijuana, you face Class I felony charges. Depending on the details of your case, you risk being assigned either—or both—of the following penalties if convicted under Wisconsin's drug laws:

Penalties for repeat possession of a controlled substance like Spice or fake weed are severe in Wisconsin. Each repeat offense after a second offense will also be classified as a Class I felony and carry the same penalties:

Keep in mind, the above penalties only pertain to the possession charge. Depending on the circumstances of your case, you may be facing additional charges which could carry additional penalties.

To get a better understanding of possible penalties you might face if convicted of drug charges in Wisconsin, consult an experienced criminal defense attorney to discuss the specifics of your case.

Read Also: Penalties of Driving Under the Influence of Marijuana in Wisconsin

The First Step in Fighting Drug Possession Charges in Wisconsin

If you've been arrested for possession of synthetic marijuana or another drug crime in Madison or elsewhere across the state, it's very important you contact a proven Wisconsin criminal defense attorney with a record of success defending clients against drug charges.

Once you choose the right attorney for your needs, you'll want to discuss the details of your case with this lawyer to determine what options may exist for your defense.

It's important to share as many details as you can recall with your defense counsel, as there may be significant information regarding the investigation, your arrest, or another detail of your case which a qualified drug defense attorney might identify and use to help strengthen your defense.

Read Also: Drug Charges in Wisconsin: What You Need to Know

If you've been charged with possession of synthetic cannabinoids or other drugs in Wisconsin, Stangl Law Offices can help you gain a better understanding of what penalties you might be facing and get you pointed in the right direction. Attorney Patrick J. Stangl has been defending clients charged with drug crimes in Wisconsin since 1991 and has a proven record of success.

If your possession charge is in addition to other charges, such as OWI, be reassured that Attorney Stangl has a breadth of legal expertise in both OWI or DUI defense, as well as drug defense. If you or a loved one are facing drug charges in Wisconsin, contact Stangl Law today to help you with your case.

If you're facing criminal charges anywhere in Wisconsin related to drugs or other intoxicants, such as possession, possession with intent to distribute, drug conspiracy, OWI, or other charges, Attorney Stangl can provide to you at no obligation a FREE 15-minute consultation to discuss the details of your case and help you explore your options for defense. Take the first step to fight drug charges in Wisconsin; click the link below to get started.