A Simple Guide to Plea Bargains in Wisconsin 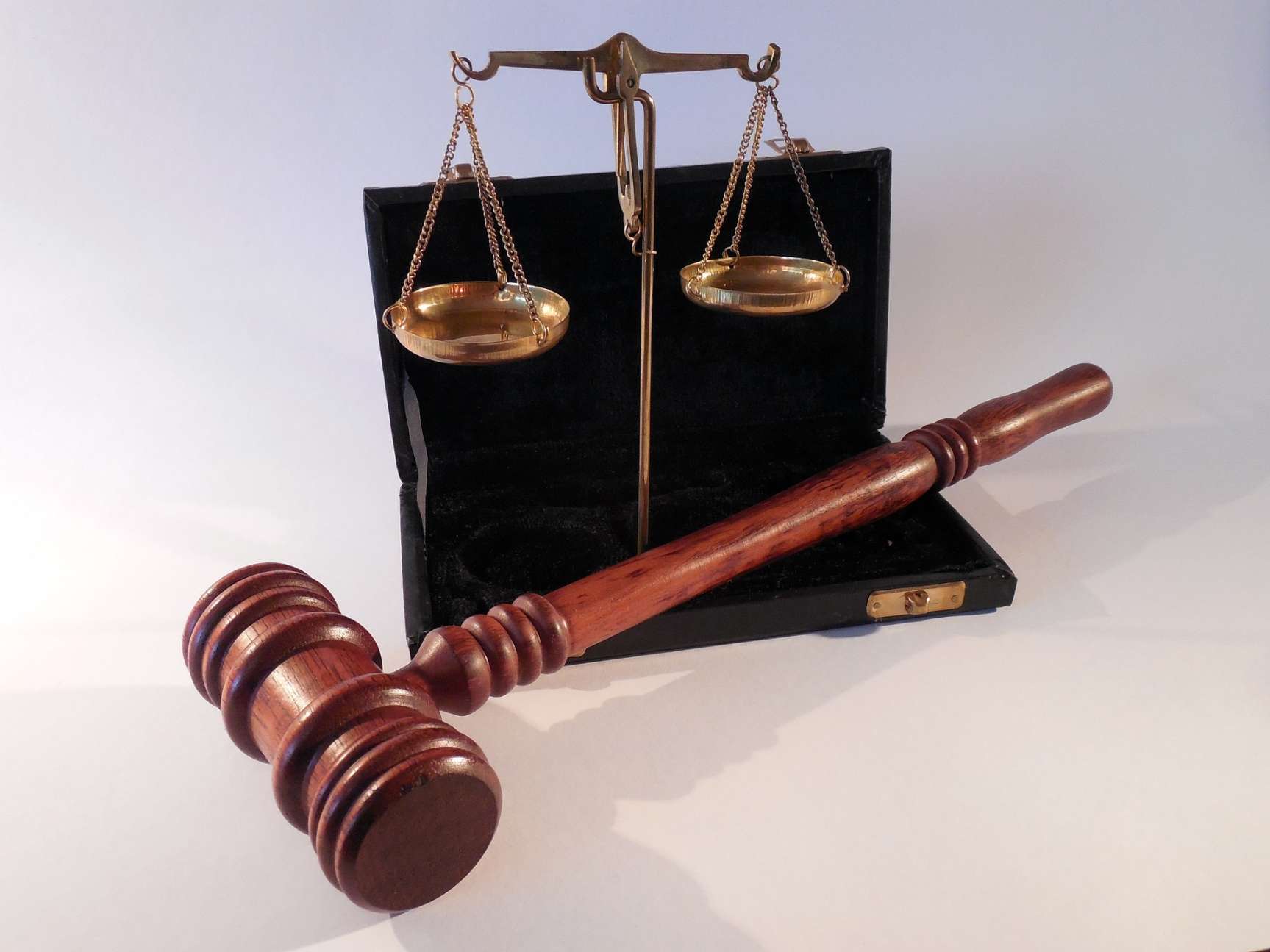 Plea bargains show up frequently in television shows and movies but few people actually know what they are or how they're used in real life legal situations.

Getting convicted of a crime in Wisconsin can have long-term consequences that affect not only your future, but your friends and family, too. In today's highly-connected world of social media, just the presumption of guilt can cost someone their job and reputation when word gets around.

Plea bargains can help defendants avoid many of these consequences.

What Is a Plea Bargain?

In the simplest terms, a plea bargain is an agreement between the defendant and the prosecutor which does away with the need for a trial. In many situations, plea bargains can be advantageous for both the defense and the prosecution, which is why plea bargaining has become increasingly common all over the country.

Plea Bargains Usually Fall into One of Two Categories:

1. Guilty Pleas: where the defendant admits to committing a certain crime in exchange for a less severe sentence.

2. No Contest Pleas: When a defendant pleads no contest. They don't admit or deny committing the crime, but do accept the punishment. In other words, they're admitting there's enough evidence to convict them regardless of whether they committed the crime or not.

Why Should I Consider a Plea Bargain?

So, why exactly should you enter a plea rather than take your case to trial? Well, sometimes trial is the best option, but often the advantages of a plea bargain outweigh the risks of going to trial and potentially losing.

Advantage for the Prosecution:

Prosecutors like plea bargaining because it gets them the conviction they're after without having to spend the time and money going to court.

Advantage for the Defendant:

The punishment is almost always less severe than it would be otherwise.

If you've been offered a plea bargain but have not yet discussed your case with a skilled criminal defense attorney, you should do so immediately to help ensure you're getting a good deal and that your rights are being protected.

How Does a Plea Bargain Work in Wisconsin?

In many plea agreements, prosecutors will agree to drop some of the criminal charges or reduce the sentence in exchange for a guilty plea. In some plea bargains, the prosecution will agree to a particular sentence and promise to recommend it to the judge. In many cases, this boils down to asking for probation rather than jail time.

Defendants who agree to plea bargains can withdraw their decision up until sentencing. After that time, you can only file an appeal and challenge the plea itself or the sentence you were given by the judge.

Watch: Is it Possible to Withdraw or Change a Guilty Plea in Wisconsin

How Attorneys Play into Plea Bargains in Wisconsin

Plea bargains can get complicated. An experienced attorney with extensive knowledge of state and federal laws can help you determine if the plea bargain you're offered is truly worth it or not.

Nationally-recognized criminal defense attorney Pat Stangl has been fiercely defending clients across the state of Wisconsin since 1991. Attorney Stangl brings skill, knowledge and a fierce dedication the rights of his clients.

If you're facing criminal charges of any kind in Wisconsin, Attorney Stangl is happy to provide a FREE 15-minute consultation to discuss your case, explore options for your defense and help guide you if you've been offered a plea bargain.

Simply click the link below to fill out a request form for your free consultation.