Burglary in Wisconsin: What You Need To Know 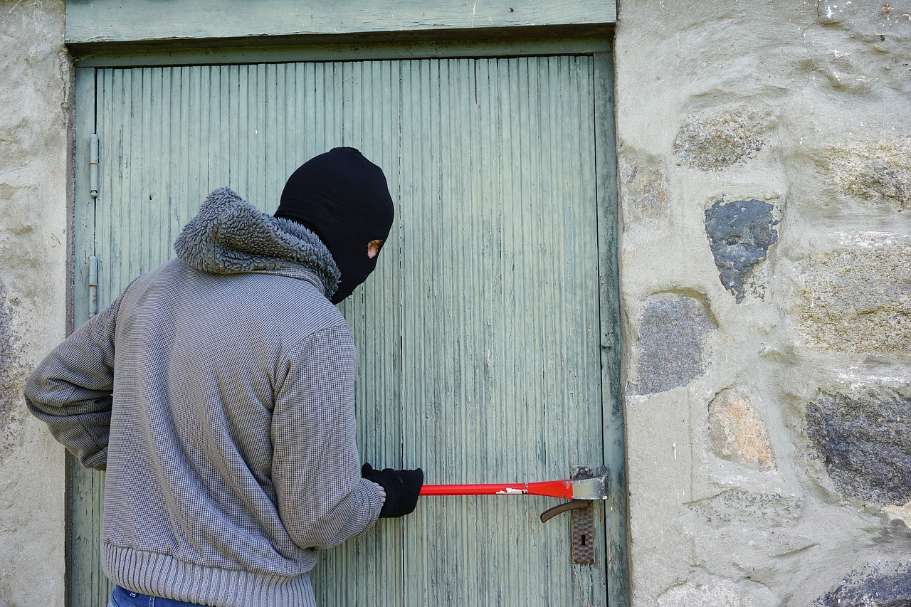 In Wisconsin, just as in other states, it's a serious crime to enter someone's property without their permission or consent. Many people confuse burglary with trespassing.

While similar in some respects, burglary involves entering someone's else's property to commit a crime there.

The elements of ordinary burglary in Wisconsin:


Burglary is defined by intentionally entering the following places without the permission (or consent) of the person in lawful possession of the property with the intent to steal or commit a felony:


This is classified as a Class F felony.

What are the punishments of a Class F felony?

Ordinary burglary becomes aggravated burglary when committed under any one of the following circumstances:


Possession of burglary tools in Wisconsin


In Wisconsin, burglary tools are tools or devices "intended, designed or adapted" specifically for breaking into an area with the intent to commit theft. A common example of this is a crowbar or similar device used to break into a vehicle to steal it.

Possession of burglary tools is a Class I felony, which is punishable by a fine of up to $10,000, three years and six months in prison, or both.


What to do if you're facing burglary charges in Wisconsin

If you're charged with burglary in Wisconsin or home invasion in Wisconsin, it's extremely important to contact a local criminal defense attorney as soon as possible. Local Madison criminal defense attornies can answer questions and help craft the strongest possible defense for your Wisconsin burglary case. Click here for a free consultation with Attorney Patrick Stangl today.