Understanding The Cost of Bail in Wisconsin 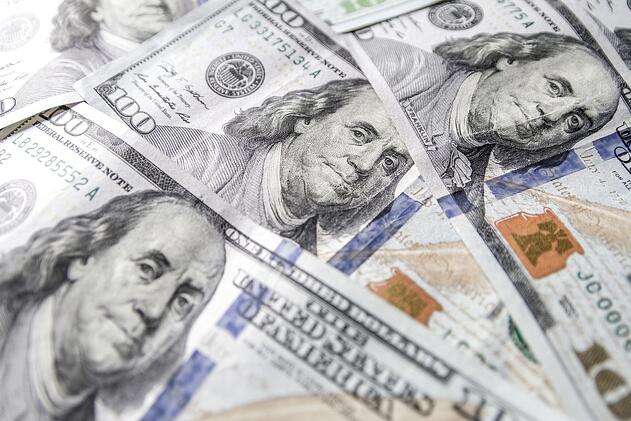 After an arrest in Wisconsin, it's common to wonder how soon you can get out on bail and what it will cost. However, not everyone who is arrested is granted bail.

Being granted bail is not guaranteed in Wisconsin.

Whether or not you are found eligible for bail will be up to the judge presiding over your initial court appearance, also called an arraignment.

After reviewing the charges you're facing and the details surrounding your arrest, the judge will take into account any prior criminal convictions on your record. The judge relies on this information, combined with a number of other factors, to decide whether or not to grant bail in your case. If you are found eligible for bail, the next question is: "How much will my bail cost?"

Your Bail Amount Should be Reasonable

The Bill of Rights protects you from unobtainable or unreasonably high bail amounts.

According to the Amendment VIII:

"Excessive bail shall not be required, nor excessive fines imposed, nor cruel and unusual punishments inflicted."

If you are concerned that your 8th amendment right was not respected when your bail was set, contact a proven defense lawyer to discuss your case.

Read Also: Exploring Your Right to Appeal a Criminal Conviction in Wisconsin

How Much Does Bail Typically Cost in Wisconsin?

When you or a loved one has been arrested, it's common to wonder, "How much will I have to pay for bail?"

Unfortunately, there is no blanket answer to this question. As each criminal case is different, there is no set or standard bail amount in Wisconsin. The judge presiding over your case will determine the cost of your bail to whatever amount they feel is appropriate to the nature of the offenses with which you've been charged.

While there are judges who may apply a set amount of bail according to a particular offense, this is not always the case and certainly should not be counted on. The judge you appear before in your initial court appearance may look at such schedules and then choose to either raise or lower the amount of your bail.

Once your bail amount has been set, you can post bail for your release from jail until your next court appearance, providing you meet the conditions of your bail.

Read Also: The Guide to Understanding Bail in Wisconsin

Is Bail Higher for Felony Charges?

Again, there is no set rule for bail amounts in Wisconsin--regardless of the alleged offense or the classification of the alleged crime. That said, there does seem to be a general rule that bail for felony charges in Wisconsin typically costs more than bail for misdemeanor charges.

Keep in mind, a judge may also decide to deny bail all together. The details of your case, your criminal record, and whether or not you have outstanding warrants for your arrest can all impact this ruling.

If you've been arrested in Wisconsin, it's in your best interest to consult an experienced criminal defense attorney as soon as you are able.

Read Also: Outlining Differences Between Felonies and Misdemeanors in Wisconsin

Hayward and Madison Criminal Defense Attorney Pat Stangl brings over 30 years of experience to the courtroom and is committed to exceptional and thorough defense of his clients.

If you've been arrested for a crime in Wisconsin, Attorney Stangl is happy to provide to you—at no cost or obligation—a FREE 10-minute consultation to discuss the charges you're facing. He can also answer questions you might have about posting bail, what to do with paperwork such as a notice of post-conviction relief, and more. Finally, he can help explore options for your defense.

Don't make the mistake of putting your defense on hold; click the button below to request a consultation right away.