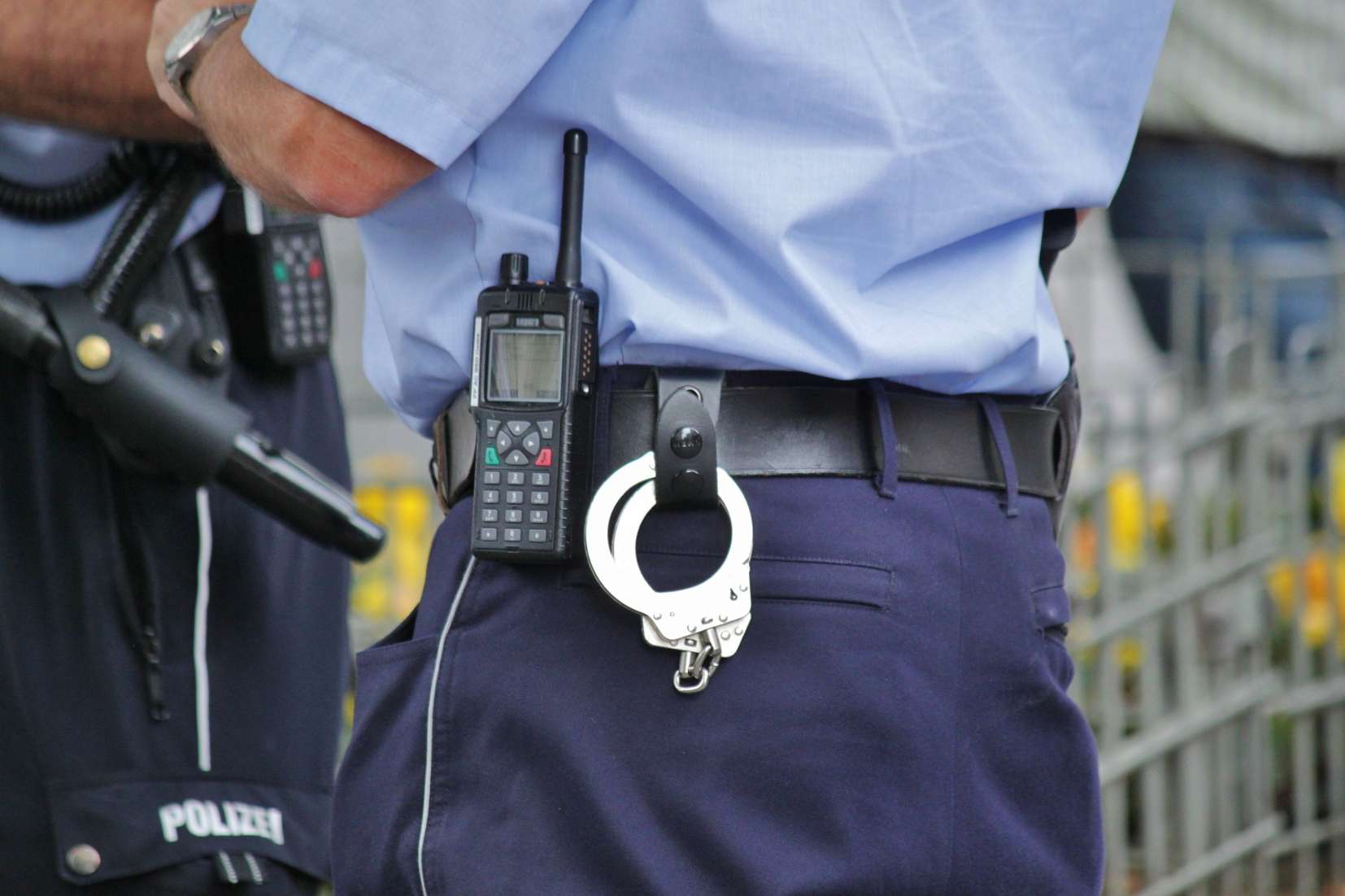 Disorderly conduct in Wisconsin is one of the most often charged crimes in the entire state, classified as a Class B misdemeanor punishable by a maximum penalty of 90 days in jail and a $1,000 fine.

Whether you’re in a domestic situation or not, altercations stemming from arguments, disagreements, or any other dispute is an easy charge to bring against someone, and most often these charges are easy to prove.

The exact description of disorderly conduct in Wisconsin is defined in §947.01 (1) Wis. Stats. as follows:

“Whoever, in a public or private place, engages in violent, abusive, indecent, profane, boisterous, unreasonably loud or otherwise disorderly conduct under circumstances in which the conduct tends to cause or provoke a disturbance is guilty of a Class B misdemeanor.”

In other words, behaving in such a way that leads to a disturbance is enough to justify disorderly conduct.

Are you facing disorderly conduct charges in Wisconsin? Contact Stangl Law today for a free consultation.

What If I Didn’t Disturb Anyone?

This is perhaps the most common question that comes up after a disorderly conduct charge.

Under the statute referenced above, an individual does not need to be disturbed by the conduct in order for it to be considered disorderly conduct.

The conduct must be the sort of behavior that tends to provoke a disturbance.

The question of whether speech can alone cause disorderly conduct raises an interesting legal issue regarding the balance between free speech and Wisconsin’s criminal code.

For example, during the turbulent years of the Vietnam War, it was not considered disorderly conduct for people to enter an office with other members to protest the draft and refuse to leave on orders of the police when their conduct was not otherwise disturbing to anyone.

However, disorderly conduct can be applied to speech alone under certain circumstances. Specifically, when the speech is not an essential part of “any exposition of ideas, when it is utterly devoid in social value and when it can cause or provoke a disturbance...” State v. Day 243 Wis.2d 173 (2001).

Put more simply, speech can be disorderly if it serves no other purpose than to cause a disturbance.

I Was Arrested for Disorderly Conduct. Now What?

If you are unable to post bond or if you are charged with a felony then you will be required to sit in jail until you have an opportunity to come before a judge.

If you receive a citation that says “Wisconsin Uniform Misdemeanor Citation” do not think this is simply a ticket­­—it's not. You have been charged with a crime and either you or an attorney will need to appear on the scheduled date or a warrant will be issued for your arrest.

Facing a domestic battery offense? Read: Domestic Abuse in Wisconsin: What You Need to Know

I Am Carrying a Gun. Can I Be Charged with Disorderly Conduct?

Interestingly enough, 947.01 (2) Wis. Stats. indicates that a person may not be charged with a violation of disorderly conduct for loading a firearm or carrying or going armed with a firearm or knife, without regard to whether the firearm is loaded or if the weapon is concealed or openly carried.

In order for an individual under these circumstances to be charged with disorderly conduct, other facts or circumstances would have to indicate the person was intending to do something criminal or malicious.

This means, for example, if a person was carrying a gun and had the intent to batter someone, then the carrying, itself, could be considered disorderly conduct in Wisconsin.

If you had a firearm or knife seized by police as part of an investigation or arrest, read: How Do I Get My Gun or Seized Weapon Back in Wisconsin?

Domestic Disorderly Conduct in Wisconsin and No Contact Orders

If your case was domestic in nature, you may be advised that you can not have contact with the other individual or individuals involved for a period of 72 hours.

This is known as a “72 Hour No Contact Provision.”

If you do have contact with someone in violation of that order, it’s a completely separate crime.

Appearing in Court and No-Contact Provisions

Your first appearance in court is called the Initial Appearance. This is where you will likely receive a Criminal Complaint describing what you are charged with, the facts alleging what occurred, and the maximum penalties.

At this hearing, the judge will set the conditions of bond for purposes of your release. You will have an opportunity to be heard on the bond conditions and respond to the State’s position on bond.

A signature bond is a bond with a monetary amount attached to it. It does not require you to actually post money to be released.  Based on your signature, you promise to appear at all future court hearings.

A no-contact provision, as a condition of your bond, is a separate court order and may even prohibit you from having contact with your spouse or being in your own home.  If you violate that no-contact condition of bond you can be charged with bail jumping––a separate crime.

In these situations, it is always best to hire an experienced defense attorney as soon as possible so any no-contact bond provisions can be argued at the Initial Appearance. If a no-contact bond condition is ordered, you are prohibited from contacting that person until such time as the court would modify or eliminate that condition.

Recently, he successfully resolved a case involving two counts of domestic battery and one count of disorderly conduct where his client was charged for an alleged fight that erupted between himself, his son, and his son’s girlfriend.

The State alleged that his client got into a shoving match during an alleged dispute and a wrestling match ensued which lasted approximately two minutes. The client allegedly choked the two complainants as well as striking one of them with a closed fist twice in the eye. The client vigorously denied the allegations, asserting that they were made up and mounted an aggressive defense.

The case was successfully resolved when the domestic misdemeanor battery and domestic disorderly charges were dismissed and the remaining domestic battery charge was reduced to a non-criminal citation. (State of Wisconsin v. L.J.S. (Richland County)).

If you or someone you know has been charged with disorderly conduct in Wisconsin or a similar crime, it’s crucial to consult with an experienced Madison criminal defense attorney immediately.

Wisconsin Criminal Defense Attorney Pat Stangl has over 30 years of experience successfully defending clients against all sorts of criminal charges, including disorderly conduct, battery, and domestic abuse. He is happy to provide, at no obligation, a FREE 10-minute consultation to discuss the details or your case and explore options for your defense. Click or tap the button below to contact Attorney Patrick Stangl for a free consultation.