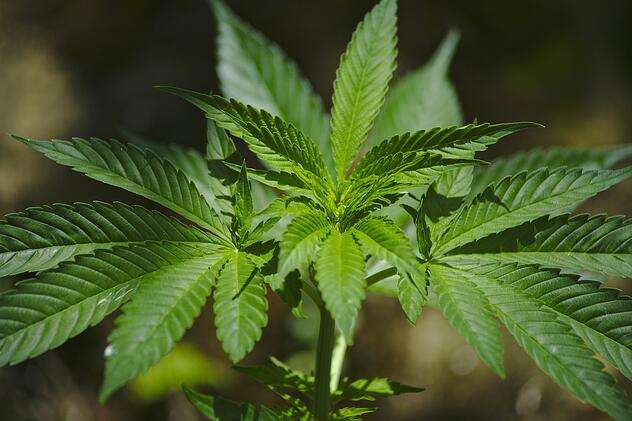 Stangl Law understands how frightening it can be to find yourself or your child suddenly facing drug possession charges in Wisconsin. After contacting an experienced drug defense lawyer to explore your options, it's also important not to give up hope.

Friends and family can offer wonderful support, but in times such as this, it can also be helpful to learn about similar stories of individuals who chose to fight drug charges in Wisconsin and had success.

The following case story is shared with that intention: to show that it is possible to successfully fight drug possession charges in Wisconsin.

Stangl Law Offices defended a client who had been charged with possession of two ounces of marijuana in Wisconsin.

The charges arose after law enforcement had responded to complaints of a lot of traffic coming and going from a particular apartment complex. Essentially, cars would pull into the apartment complex, drivers would enter the building and then leave shortly after.

In response to this complaint, the police began surveillance of the property.

When he was stopped by police and questioned, the individual admitted he had just purchased marijuana for his personal use and turned the marijuana over to the officers. He was then charged with possession and taken into custody.

It was then that his family hired Attorney Pat Stangl to represent him.

Attorney Stangl questioned whether law enforcement's observations were, in fact, sufficient to establish a reasonable suspicion to legally stop his client's vehicle based solely on his client's entry into the apartment complex and his client's exit therefrom.

After some legal wrangling, and before filing a formal motion challenging the legality of the seizure, Attorney Stangl was able to convince the prosecutor the criminal charges against his client should be dismissed.

Based on all the presented circumstances in the case, the prosecution agreed it would not pursue criminal prosecution of Attorney Stangl's client.

You can request a FREE 15-minute consultation with Attorney Stangl at no obligation to discuss your charges and explore options for your defense against drug charges in Wisconsin. Just click the link below to get started.