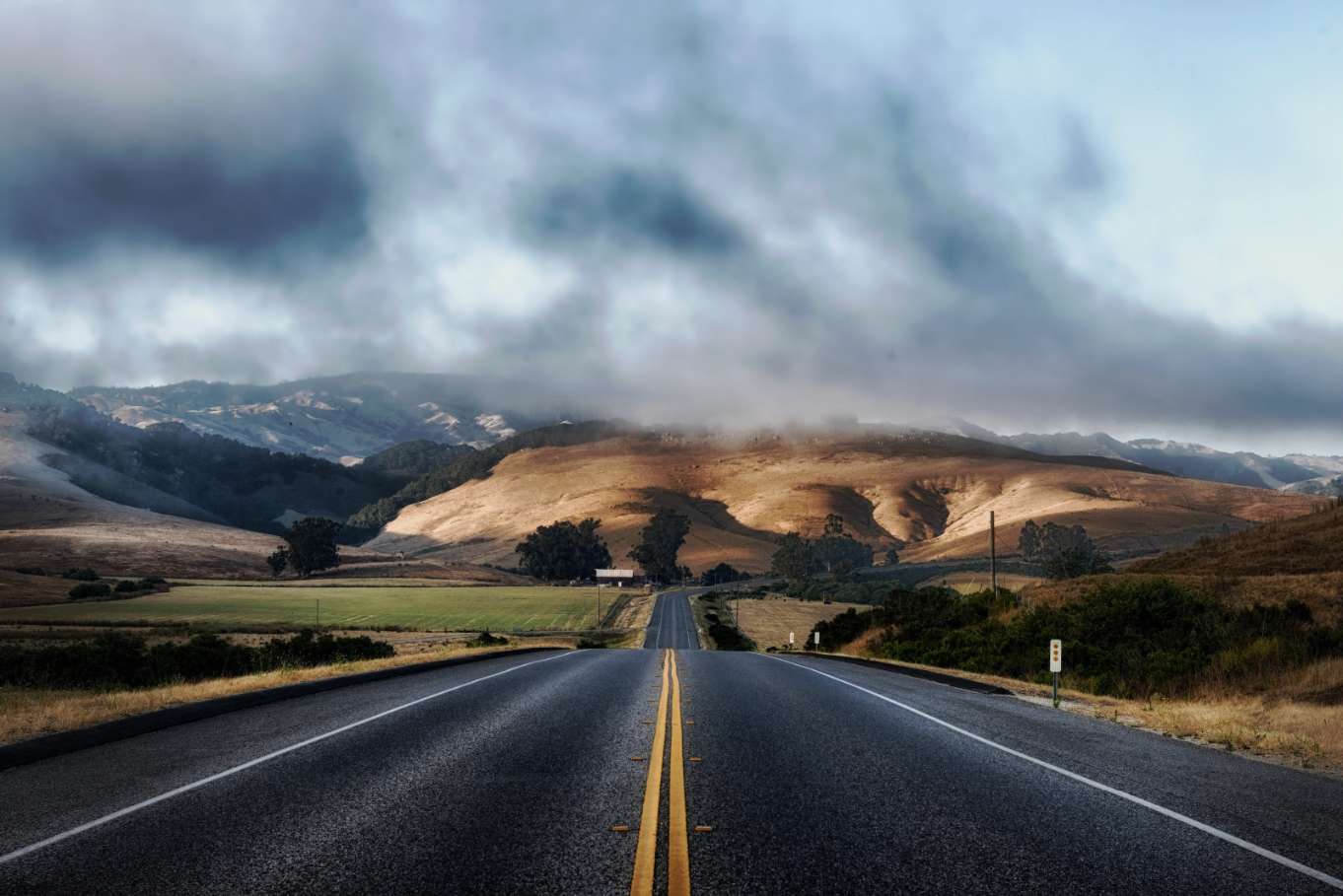 The United States Supreme Court held that the fact alcohol dissipates from the bloodstream over a relatively short period of time does not give law enforcement the right to obtain blood samples from drivers suspected of drunk driving without a warrant.

The ruling followed after the state court dismissed the blood alcohol content level of a driver who refused to take a blood test when stopped by police for possible drunk driving.

Chief Justice John G. Roberts Jr. affirmed the decision to suspend the evidence, going on to say that various means of quick communication between officers and judges make it possible to obtain warrants in very little time.

Milwaukee Brewers’ pitcher Yovani Gallardo is required to pay $778 in fines after being convicted of driving under the influence of alcohol; a penalty Jeff Passan points out to be only a minute fraction of his salary as a professional baseball player.

Making the point that although illicit activities like gambling on games, assaulting cameramen, and making disrespectful remarks to others often receives much stricter penalties in major league baseball, Gallardo is the latest case of relative leniency shown to players who are cited for drunk driving.

Read more commentary on the state of the MLB's drunk driving policy here.

When Can the Police Search Your Car?

When it comes to having your vehicle searched, the law becomes complicated and steeped in circumstantial details.

Knowing when the driver’s consent is necessary for entry inside is discussed as well as evidence as it appears in plain sight, when probable cause is relevant to an officer’s actions, and what to do after an arrest is made.

After being taken into custody, it is imperative you contact a DUI lawyer as soon as possible to avoid self-incrimination and forfeiting your rights to law enforcement.

Get more information on knowing what to expect from police searches here.

Al Michaels, award-winning play-by-play commentator for NBC Sports’ “Sunday Night Football” was arrested for DUI after being found to be driver while over the .08% limit.

Survey: Nearly a quarter of teens drive while impaired

A recent survey carried out by Students Against Destructive Decisions (SADD) points to alarming trends among 11th and 12th grade students. Nearly a quarter of both male and female teen drivers admit to driving under the influence of alcohol, marijuana or prescription drugs used illegally.

Perhaps even more intriguing is the fact that 20% of them do not view themselves as a danger when driving while intoxicated.

The survey found a statistical correlation between parent supervision and the rate of drunk driving among teens.

Find out more statistics about drunk dring among teens here.

Bob Ryan, former mayor of Sheboygan was arrested and ticketed for first-offence drunken driving in Manitowoc County after being found over three times the legal limit.

An admitted alcoholic who lost a recall election brought against him last year, Ryan was found with two unopened cans of beer in his vehicle and was recorded at the time of arrest talking with officers about calling in favors from community leaders.

New Car Technology: Will Drunk Driving Become a Thing of the Past?

New technologies are emerging to combat drunk driving before they become a danger to the public.

Automobile companies such as Nissan are already in the planning stages of innovative ignition devices that sense drivers’ perspiration for alcohol presence. Other devices measure the alcohol content of the air in the car’s cabin to determine if anyone is operating under the influence.

Laws that would require such instruments be installed into all consumer-grade vehicles is currently the subject of controversy.

Read the full article about the future of drunk driving prevention here.

Have you been keeping up with the latest in Wisconsin OWI law? Please let us know your thoughts in the comments section below.