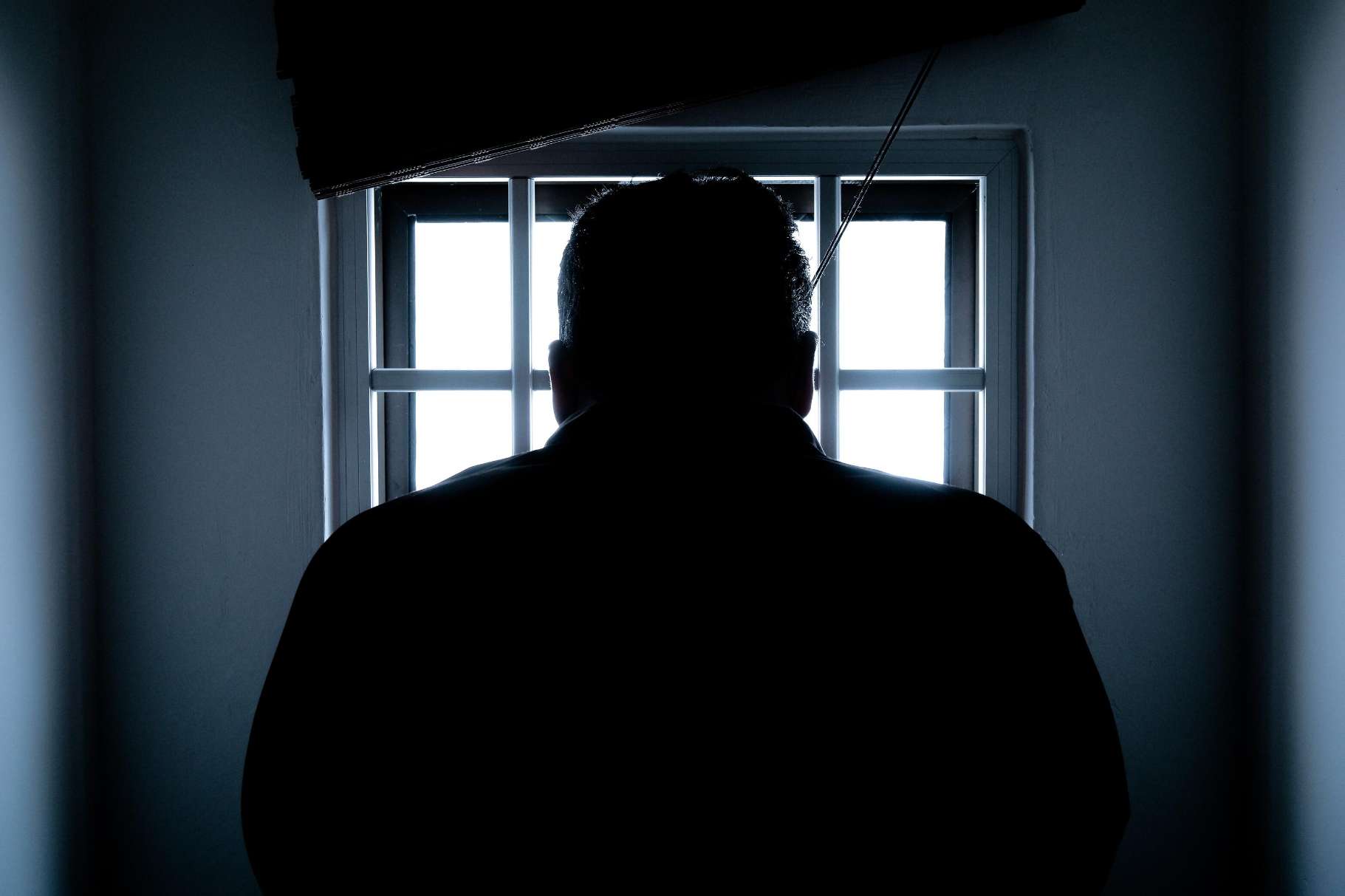 In Wisconsin, all felonies are serious criminal matters that can permanently affect your livelihood and reputation. Wisconsin has classified nine different classes of felonies, from Class A (the most serious) to class I.

Depending on what a defendant is convicted of, sentencing for these crimes can be as severe as life imprisonment for a Class A felony to a fine of up to $10,000 for a class I felony and/or up to 3 1/2 years in prison.

Read on to learn more about Class G felonies in Wisconsin.

If you or someone you know is facing a Class G felony charge in Wisconsin, contact Stangl Law to request a free consultation immediately.

What is a Class G Felony in Wisconsin?

According to Wis. Stat. § 939.50, a Class G felony is punishable by up to 10 years in state prison, a maximum fine of $25,000, or both. Common types of Class G felonies include offenses such as sexual assault and repeat OWIs.

A felony conviction is a very serious matter and can affect your rights going forward, including:

There are many offenses that constitute a Class G felony. Some of the most common are listed below.

Defenses for a Class G Felony in Wisconsin

While every case is unique and should be handled as such, it's important to understand that an experienced criminal defense attorney should first and foremost help you fully and clearly understand the charges in front of you and assure you that anything offered by the prosecution is not the path forward.

If a procedural violation or another type of mistake was made before trial, a motion hearing can be called to dismiss the charges against you.

A skilled attorney will take the time to review all the details of your arrest, searches made by law enforcement, and statements made. If at any point your rights were violated, it may render the prosecution's evidence inadmissible in court. Other possible angles of attack include examining for evidence of entrapment (which can prevent many drug-related charges from moving forward in court), or in situations where certain behaviors can also be charged as a misdemeanor, attempting to reduce the charges to a lesser charge, thereby protecting your civil rights from restriction and avoiding prison time.

Again, these are just some of the many possible options an experienced criminal defense attorney will consider within the context of your case, whether it's a Class G felony or any other type of offense.

If you or a loved one has been charged with any crime that may potentially be considered a Class G felony, having a good defense attorney on your side is critical. Do not wait to seek legal advice. Contact us and schedule a consultation right now.

Matthew was arrested after he had an accident during which he crashed into a decorative retaining wall in front of a closed business. He was initially arrested and cited for felony reckless endangerment as well as operating a vehicle while intoxicated. It was alleged that he "huffed" an inhalant and blacked out while driving. He immediately hired Attorney Stangl prior to being formally charged and the criminal charges were not pursued. He was then charged with an OWI 1st under the theory that he was under the influence of an inhalant. The matter was aggressively defended and many motions challenging the case were filed including a motion to suppress statements made by Matthew which were very damaging to his case. Ultimately, prior to trial, due to concerns with proving its case, a resolution was reached and the City amended the OWI to reckless driving and inattentive driving with the payment of two forfeitures-fines.

Photo by Donald Tong from Pexels